Enable Siri On Apple TV 4 In Unsupported Countries, Here’s How

We recently shared with you the reason behind the new Apple TV only supporting Siri in certain countries, with the fact that it needed extra training to understand how people from different parts of the globe pronounce names being the main culprit. That explanation is all well and good if you happen to live somewhere where that training has happened, and Siri is live on your Apple TV. If the opposite is true, though, it can be very disappointing indeed.

Thankfully, where there is a will there is a way, and if you really want to be able to take advantage of the new Apple TV’s excellent Siri support but are not in one of the eight supported countries, then you’re not completely out of luck.

Here’s how to enable Siri on the new Apple TV even if it’s not supported in your country: 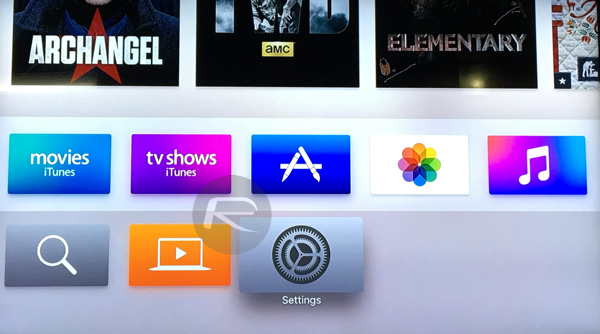 Step 2: First up, change the language of your Apple TV to English from Settings > General > Language And Region > Language. 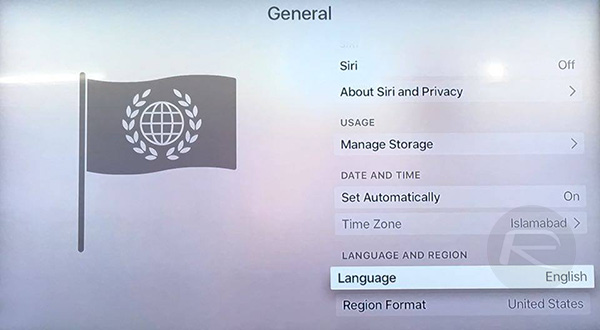 Step 3: Next, navigate to Settings > Accounts > iTunes and App Store > Preferences > Location and now change the Apple TV’s App Store location to United States, or another country so long as it’s one of the eight supported by Siri on Apple TV – UK, US, Australia, Canada, Germany, France, Spain or Japan. 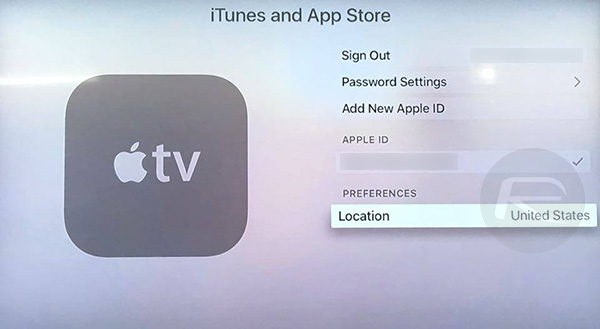 Step 4: Sign in with a U.S. Apple ID from Settings > Accounts > iTunes and App Store. If you don’t already have one, then making one isn’t a huge task, but one that you might want to follow our guide for just to make sure that you get everything just right. A foreign Apple Store ID, especially a U.S. one, may come in handy at a later date too. You never know when something will be live in the U.S. App Store but nowhere else, for example.

Step 5: And there you have it. You may need to reboot your Apple TV from Settings > System > Restart for the changes to take hold, but that shouldn’t be the case. It’s always worth a try, though. If everything goes normally, you should have Siri option under Settings > General > Siri. Turn it On. 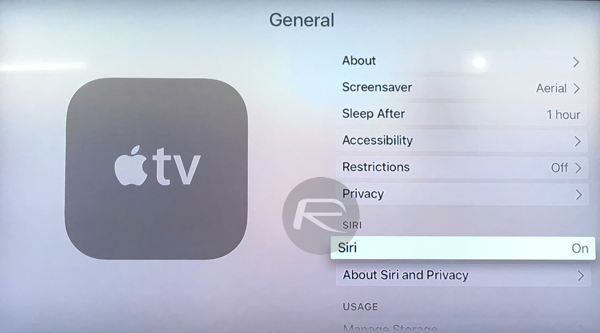 Step 6: Learn not to feel like a moron talking to your TV. 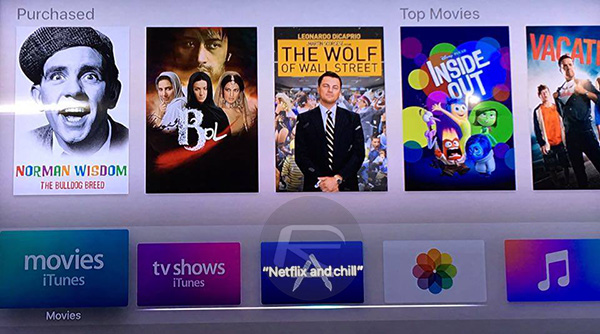