There is literally no need to be depressed and down in the dump on a Monday when we once again have an excellent curated collection of cut-price technology deals for you to choose from.

If you’ve been looking to complement that Apple-branded Siri Remote of Apple TV, or Apple Watch with a new accessory, then we have you covered on that front. If you’re in the market for a portable and affordable Windows 10 laptop, then that’s right, we’ve got something up our sleeve just for you as well. 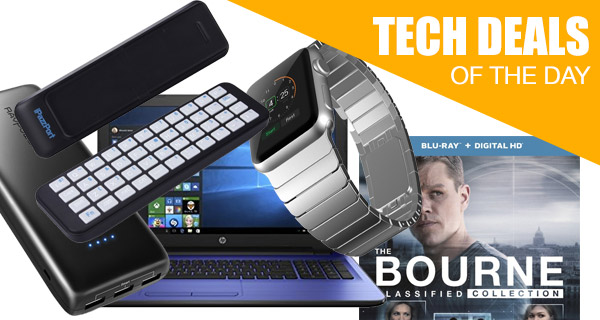 But wait, there’s more! On the smartphone accessories front, we have something really useful for you in the form of the RAVPower portable battery charger with a massive 22,000mAh battery to power up all kinds of mobile devices, including tablets. Fan of Jason Bourne? Then you need to check out the entire collection of the movie franchise on Blu-ray.

As is always the case with deals of this nature, whatever you decide on getting, just make sure you make that decision as quickly as possible as these deals usually last only for a day at most, or till stock lasts, whichever comes first. So what are you waiting for? Let’s go! 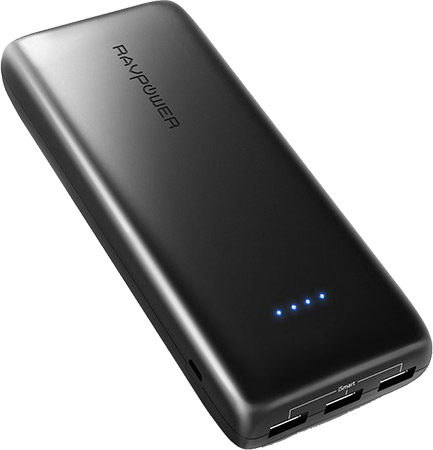 Gone are the days when you have no choice but to suffer when your smartphone or tablet runs out of juice and will no longer function. As we become increasingly more reliant on our portable devices, the need for portable power packs like this RAVPower option is on the up and up. This one comes with an internal 22,000mAh battery capable of providing an iPhone 6s with up to nine full charges, and can charge three devices simultaneously. 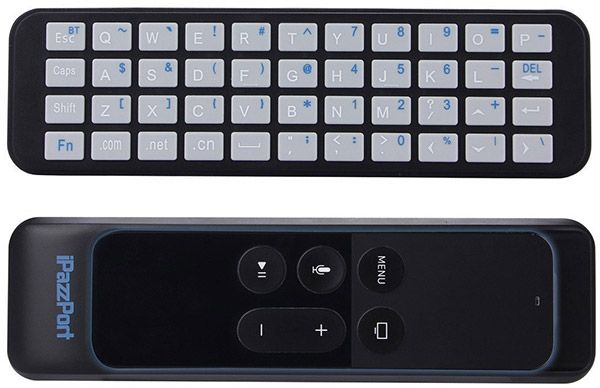 This is actually a very worthwhile product sitting in front of you. The fourth-generation Apple TV has spawned a new market for Bluetooth-based accessories that help with input and gaming, and this is one of them. A portable keyboard case for Siri Remote that connects to it via Bluetooth and makes text input so much easier. 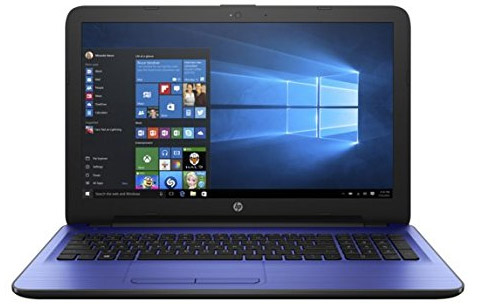 Microsoft’s ability to upgrade to Windows 10 free-of-charge may have officially passed a couple of days ago, but that doesn’t mean you can’t get your hands on the operating system with the purchase of a reduced price machine to boot. This gorgeous little HP option not only comes with Windows 10 pre-installed as default, but also has 8GB RAM, an AMD A6-7310 APU Quad Core Processor, 1TB HDD, and a 15.6-inch HD display. 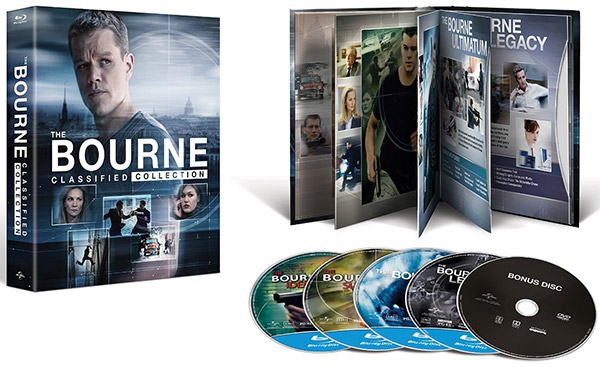 The world is going crazy for Jason Bourne, the latest in the Bourne series of Hollywood movies, and rightly so. Matt Damon may have picked up the character for one last outing, but you can own them all forever with this fantastic collection of movies on 5-disc Blu-ray set. That’s all four exiting Bourne movies – including the one with Jeremy Renner – for less than 2o bucks. 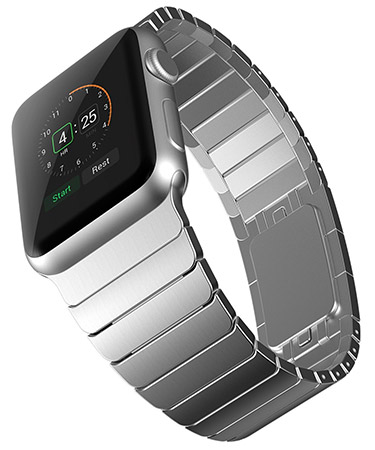 You’ve already bought the Apple Watch and paid more for it than most other smartwatches cost, so why should you be forced to part with more than the original price to get a premium new band for it? That’s right, you shouldn’t. rather than hand over an additional $450 for the official Apple version of this band, you can pay just $49.99 to get a gorgeous stainless steel 42mm Link Bracelet that not only looks and feels amazing, but is also built with quality.