Four iPhone X, iPhone 8 Tidbits That You May Have Missed

You cannot go more than, oh, one click deep on the internet today without being bombarded by news and views on the iPhone X and iPhone 8.

While everyone is somewhat understandably focussing on the big news such as that new display, the super-fast A11 Bionic CPU or the lack of Touch ID, there are plenty of other little tidbits that are not receiving the attention they deserve.

Both the iPhone X and iPhone 8 have a story to tell, and we are going to tell it. Below are four little snippets that we think you may have missed, each adding a little color to the new iPhones and perhaps answering some questions along the way. 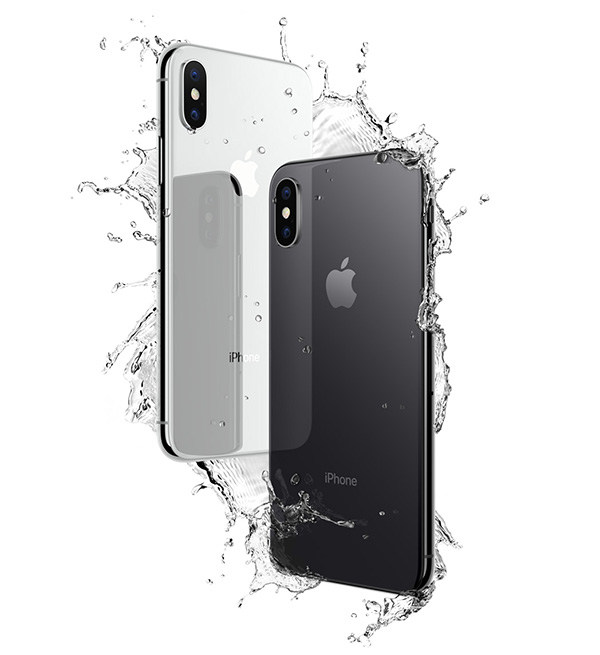 With the release of the iPhone 7 last year, Apple brought true water resistance to its flagship smartphone for the first time, and that continues with the iPhone 8 and iPhone X this year. Both carry the same IP67 water resistance rating as the device they replace at the top of the food chain, meaning they can withstand immersion in water up to one meter (3.3 feet) for 30 minutes. That’s in perfect lab conditions, of course.

AppleCare+ For iPhone X Is Not Cheap 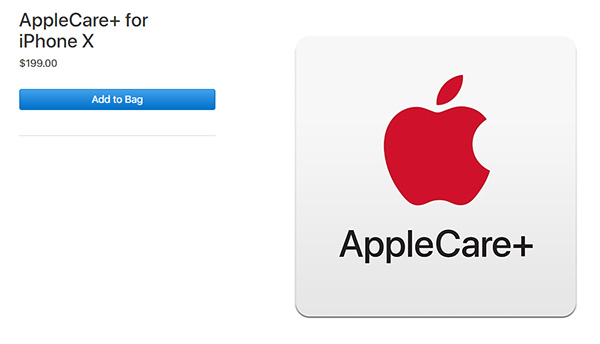 If you are the kind of person who likes to sleep easy at night, then you likely already buy AppleCare+, and with the iPhone X costing at least $999, nobody wants to break one without having cover. The bad news here, though, is that AppleCare+ for the iPhone X is more expensive than the same cover for the iPhone 8, which costs $129. If you want to cover your iPhone X, you’ll have to hand over $199, presumably thanks to that display.

Apple’s newly announced iPhone 8 has been added to Apple’s list of display repair prices on its support website, and as you may have guessed, it is not cheap to get a new screen fitted if required. That was to be expected, but what we did not expect is an increase in the cost to repair other iPhones, too. If you need the display replacing, it will cost $169 to repair the screen of your new iPhone 8 Plus, and $149 to fix the iPhone 8. Below the new releases, screen repairs for the iPhone 6 and SE models increased from $99 to $129, while iPhone 6s and 7 jumped from $129 to $149. In fact, all Plus models also rose $120 to $169.