If you are an iPhone or iPod touch owner who regularly takes decent looking photographs then the time has come to shed the shackles of mediocrity and accelerate your image capturing abilities to the next level.

Instead of taking expensive courses to learn how to perfectly capture points of interest with the correct lighting, or invest in expensive desktop software that allows you to touch up images to perfect but requires a two month training curve, it could be worth while investing $2.99 in the Fotor iOS application in order to boost your beautiful photo output.

Fotor is an image capture and editing application that joins the growing list of photography based apps on iOS devices that offer this functionality. Thankfully, the application is nothing like the rest and in my personal opinion pretty much blows away the competition, certainly of any similar app that I have personally used to edit my taken images. Let’s just jump right into what the software actually brings and why we need it in our lives if we a regular photo takers. 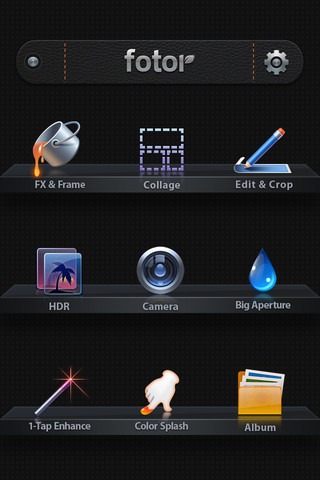 The embedded iOS camera and native Camera app are excellent inclusions by Apple for those who snap the odd scene here and there. Fotor takes things a little step further by bringing advanced features to the camera like offering a features grid, burst image capture, a device stabilizer and an integrated timer. A photo-realistic HDR mode is also part and parcel of the application and is such an amazing feature that it almost makes the app worth the price tag by itself. 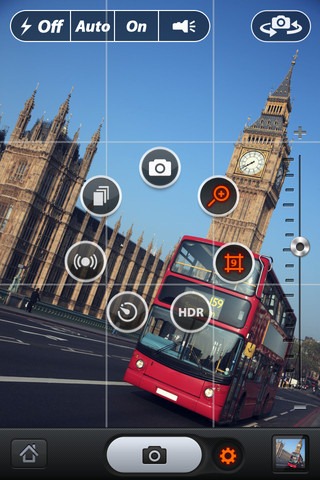 The great thing about this app is that there is no such thing as a bad photograph when using it. An image may look dull or uninteresting, but the 1-tap enhancement features that come bundled with the app immediately bring the photograph to life and that’s even before going down the route of adding some of the various visual effects that are possible with Fotor. The app is packed full with over seventy five visual effects such as Classic, Analog and Black & White filters as well as over twenty different frames to wrap around the edited image. 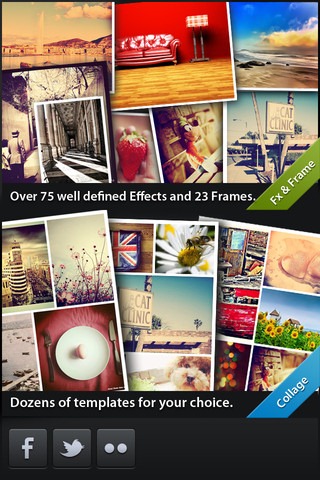 Album managers, color splash features, collage creation and a new and improved workflow just cement Fotor as one of the most advanced and feature rich apps in its class.

Fotor for iPhone is available on the App Store for $2.99.