Apple filed a lawsuit against its former employee, Simon Lancaster, last month accusing him of leaking trade secrets to a member of the press. Now, Lancaster has had his say.

According to documents seen by MacRumors, Lancaster has responded saying that he didn’t abuse his position of trust within Apple.

He did, however, say that he communicated with a tech reporter “regarding Apple products and workplace issues he considered to be of public concern,” but that he wasn’t a source for the reporter.

Lancaster admits that he communicated with a reporter covering technology issues regarding Apple products and workplace issues he considered to be of public concern – namely, alleged corruption within Apple’s supply chain and among Apple’s supply chain managers. Lancaster lacks sufficient knowledge or information to admit or deny the allegations contained in Paragraph 2 of the Complaint that he was a “source” for unspecified “articles” published by the reporter, and denies those allegations of Paragraph 2 on that basis.

Lancaster also confirmed that he attended an Apple event in October 2019 before being asked to leave by a superior. It’s said that PRoject X was being discussed at the event, something that Apple didn’t want him to learn about for fear of it being leaked to the press. 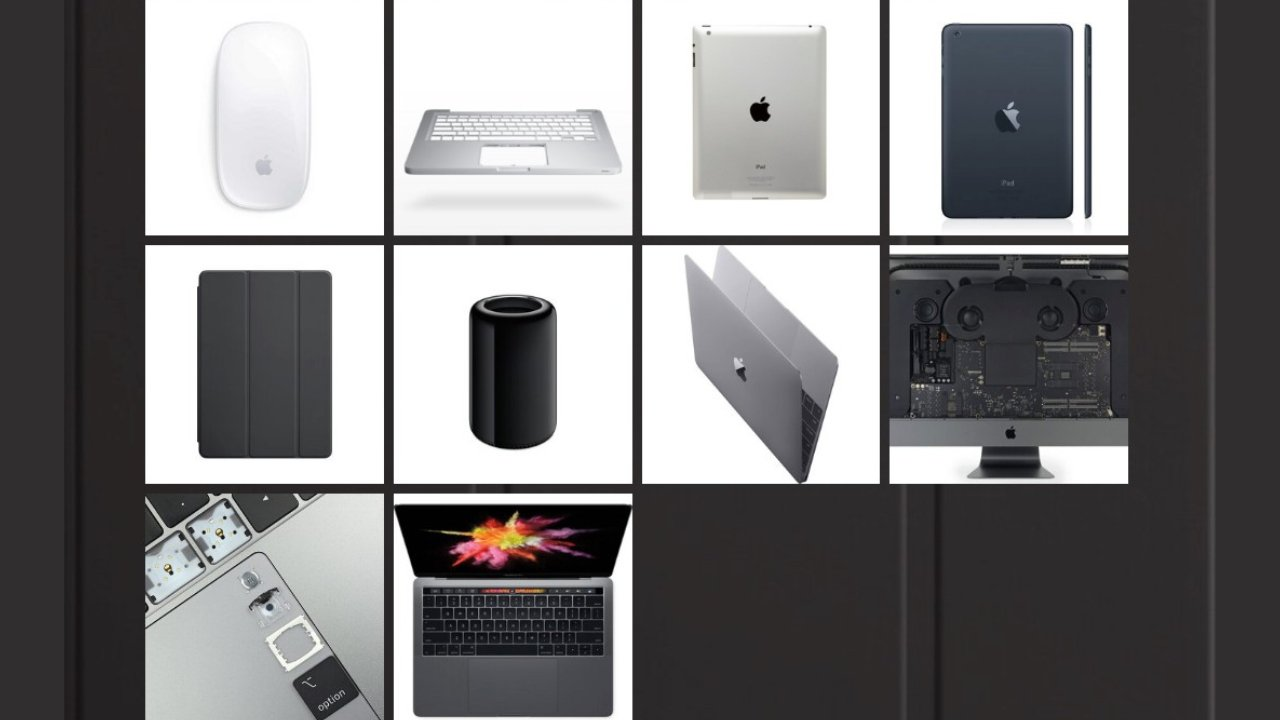 Lancaster also denies that he used his access to Apple’s internal systems to gather information for a future employer or members of the press.

You can read more about the whole sordid situation in the MacRumors article, as well as a link to the documents themselves on Sribid.