Jailbroken your iPhone or iPad using the latest Pangu iOS 9.1 jailbreak? Now stuck with Apple logo boot loop issue? Here are some workarounds on how to fix the problem.

First, why is the device going into boot loop? From what I can understand, the Pangu jailbreak uses two racing conditions, one during the jailbreak and second when booting up. It’s the racing condition on boot that is likely triggering kernel panic, sending the device into endless boot loop of sorts. 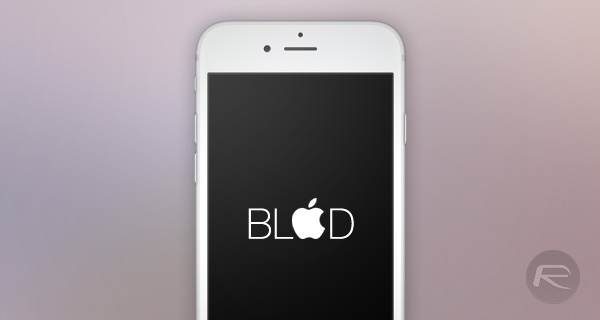 Now it won’t happen on every device. If you are lucky, your jailbreak will work in first try without any boot loop issue whatsoever. While there’s no permanent fix for this issue yet, at least not until Pangu comes out with an official bug fix update, there are some workarounds which you can try to get your device back up and working normally.

Here’s what you need to try to fix the boot loop problem:

Hold down the power button and wait till the device powers off. Turn it back on and see if this brings the device back to life.

If normal reboot doesn’t do the trick, the next thing you need to try is to hard reboot the device. Now one or two hard reboots may not be enough. Try to manually hard reboot the device four to five times, and then leave the device as is and wait for it to go through automatic boot loops. You will probably have to wait 10, 15 or in some cases even 20+ automatic boot loops before the device boots back normally into the lock screen. Your mileage may wary on this depending on the type of iOS device you have.

You can find the instructions on how to hard reboot an iOS device here: How To Hard Reboot / Restart Your iPhone, iPad Or iPod touch.

In some cases, the following trick has worked in bringing the device back to life:

Leave the device as is for a few hours

In some rare cases, you may have to leave the device unattended as is while it boot loops itself for a few hours and see if it comes back to life.

If you have tried all of the above workarounds and the device still doesn’t boot back normally, you may then have to do a fresh restore using iTunes. Unfortunately, what this will mean is that since Apple is no longer signing iOS 9.1, your only option will be to do a restore to iOS 9.2.1 or 9.3 to get your device in working condition again. You can find the direct download links for iOS 9.2.1 here: Download iOS 9.2.1 Final Links For iPhone, iPad, iPod touch.

Has any of the above solutions helped fix boot loop problem for you after iOS 9.1 jailbreak? Sound off in the comments section below!