It’s that time of the week again when Apple gives away a paid iOS app to iPhone and iPad users for free. Called OneSafe, this app is focused on keeping our most prized and private information including passwords safely locked away in a digital vault. The app usually retails for $4.99 on the App Store, but as part of Apple’s Free App of the Week initiative, it can be grabbed absolutely free till this Thursday.

It would be an understatement to suggest that as we progressed into the digital age, we as consumers have become more vulnerable for anyone looking to exploit our digital footprints that we leave around the World Wide Web. We can be overwhelmed with the amount of passwords, pin codes, credit card numbers etc. that we have to deal with and most of us have often found ourselves to be stuck at remembering information at critical times. With OneSafe however, we can put those days behind us by throwing all such information into this digital vault which “protects confidential information with AES-256 encryption; the highest level of encryption on mobile devices.” 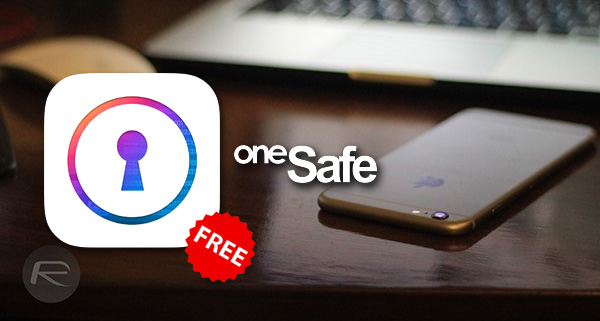 The developers call it the Fort Knox in pocket and rightly so. While the AES-256 encryption gives all the stored data industrial level encryption, it doesn’t always take a hacker to gain access to that data. As a result we have support for some obvious features such as Touch ID and password protected access, but that is backed up by even more features such as “auto-lock, decoy safe, intrusion detection, self-destruct mode” which makes sure that anyone attempting to force their way through to the data is just not given enough time to make their way in.

OneSafe also packs a subtle but important feature which monitors anyone trying to gain access to the app unsuccessfully. There’s then the “integration with Withings watch, securing OneSafe based on the watch’s distance from the iPhone or iPad.” 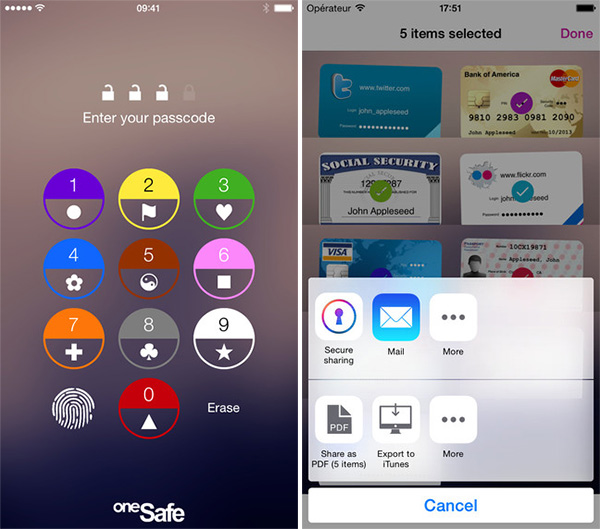 Beyond just numbers and alphabets, OneSafe app also allows users to store documents such as PDF, Word and Excel files, as well as photos and videos. All that information, but what good is it if it’s localized and stored exclusively on an iPhone or iPad? The app packs cloud support for syncing data across all the devices, including on Macs via iCloud or Dropbox so that all the stored data is accessible anywhere, anytime. The Mac version though costs $19.99 and is not part of this promotion. It can be grabbed from the Mac App Store. 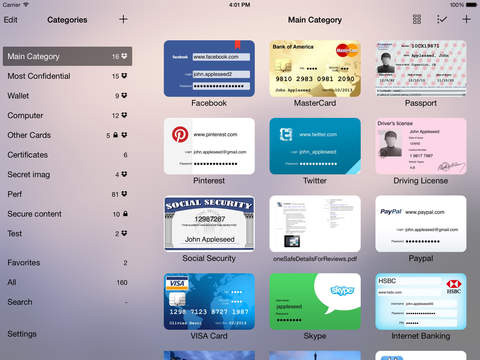 As for the iOS version, it can be grabbed for free from the App Store today.

(Download: oneSafe for iPhone and iPad from the App Store)