Apple flipped the switch today and made the OS X Yosemite beta available for free to those who aren’t enrolled in the company’s Developer Program. And like any other beta release, things didn’t go as smoothly for some users.

The issue arises when the user goes through the process of signing up for the OS X Yosemite beta and is presented with a ‘Redeem Code’ page on the Mac App Store. And instead of simply redeeming the code like it’s a walk in the park, the Mac App Store throws the user with a ‘This code has already been redeemed’ error, despite the fact that the code is a freshly generated one. But don’t fret, the fix is a rather simple one, and following the steps below will get you up and running in no time. 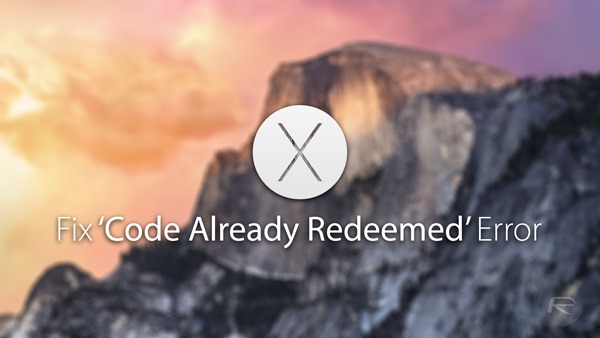 Step 1: Sign up for the OS X Yosemite beta. Follow our step-by-step guide on how to do so: Download And Install OS X Yosemite Beta Right Now For Free, Here’s How!

Step 2: Once you’re at the screen where you’re presented with the redemption code in Safari for the first time, simply refresh the browser, and you’ll be presented with a new code. Enter the new code in the Mac App Store and click the ‘Redeem’ button, and you’re good to go. 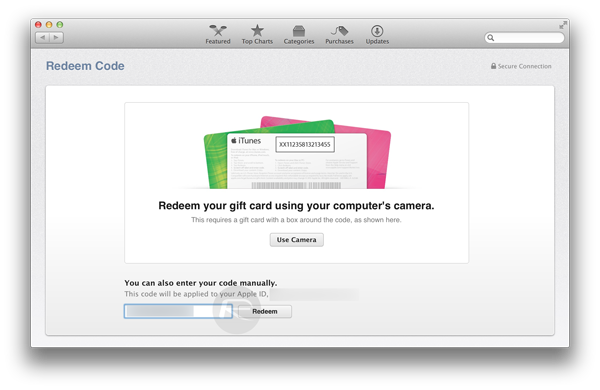 Though the issue is a minor one, but going through different social networks, especially Twitter, has revealed that it has put off a lot of users. But following the above guide fixes the issue, and it also worked for us without any hiccups.

If you’re planning to download the OS X Yosemite beta on your Mac, it’s very important to note that it might not serve as your daily driver, and you’ll bump into issues at one point during regular usage. Therefore, it’s advised that you install it on a different partition, and we have a very neat guide on how to do just that: Install And Dual Boot OS X 10.10 Yosemite With Mavericks On New Partition

On the positive side of things, installing OS X Yosemite will bless you with a ton of eye candy and enhanced features . And if you want to stay ahead of the game, or just want to brag about Yosemite, then downloading the beta is the way to go.

After all, it’s free!