Having issues with keyboard shortcuts not working properly after jailbreaking your iOS 6.x device, we have found a couple of workarounds that might help solve the problem.

I think it’s fairly accurate to say that the majority of our readers definitely share our love of all things jailbreaking. The ability to free an iPhone, iPod touch or iPad from the walled Apple garden and install additional tweaks and system enhancements can only be a good thing when approached with positive morality. As Apple continue to beef up their firmware to prevent the jailbreak process, it becomes necessary for the security researchers to come up with new and elaborate methods of bypassing security mechanisms, which is great for the end user but can sometimes end up causing issues.

We’ve seen with previous jailbreaks that certain unexpected behavior can be experienced after the process has been completed. Historical problems have included being unable to use iBooks as well as Mobile Safari becoming unstable, but now it seems that a growing number of jailbroken users are having issues with previously set-up keyboard shortcuts not functioning as expected, if at all. Being able to set up shortcuts on an iOS device is extremely handy for those instances where cumbersome things like email addresses are repetitively typed, but when things go wrong it can be a chore to troubleshoot. 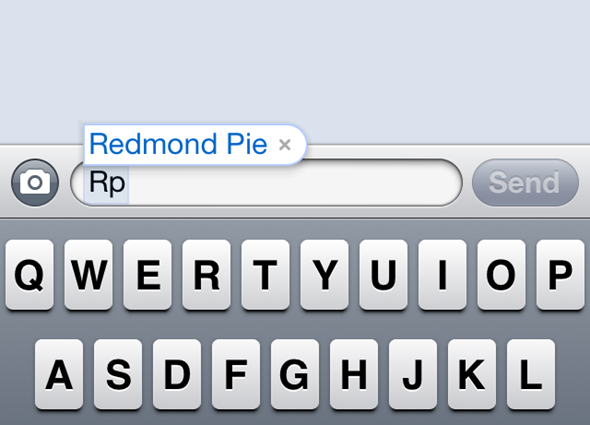 The real reason why this issue occurs is not clear yet, it could be because of how the jailbreak works, or could be because of a jailbreak tweak having compatibility issues with this feature. The good news however is that there are a couple of workarounds available which can apparently fix the issue, it did for me at least.

If you are having these intermittent issues with the iPhone keyboard, check out the two different workarounds posted below to fix keyboard shortcuts not working on iOS 6. 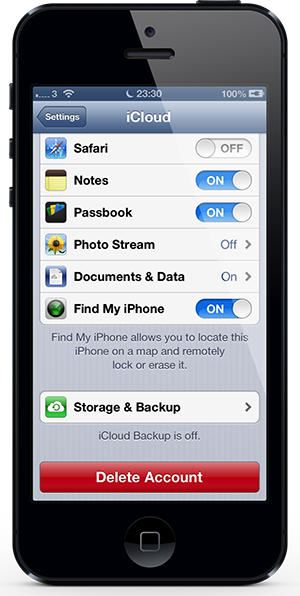 Step 2: Toggle the switch to Off and allow the system to update. 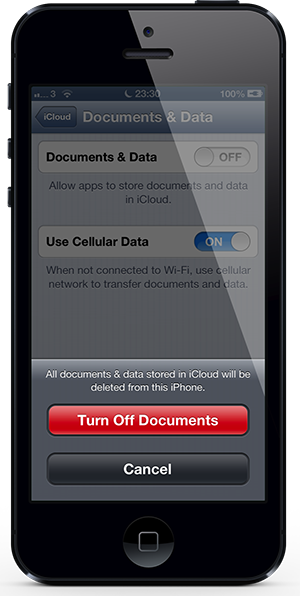 Step 3: Head to Settings >> General >> Keyboard and delete all of the installed keyboard shortcuts. 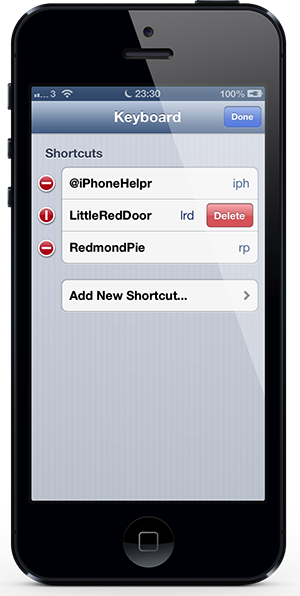 Step 4: Head back to Settings >> iCloud >> Documents & Data and toggle the switch to On to re-enable Documents syncing through iCloud. 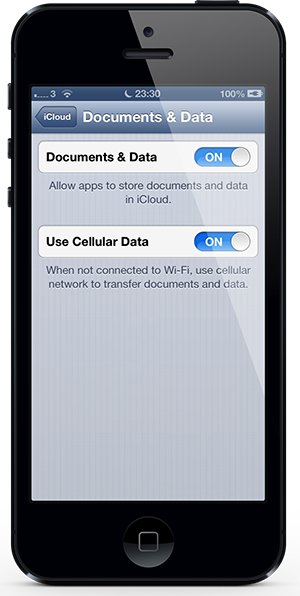 Step 5: Reboot your device. It may take a period of time but all of the shortcuts will be restored, and should be functioning normally again.

If the above method didn’t do the trick for you, try the one posted below. 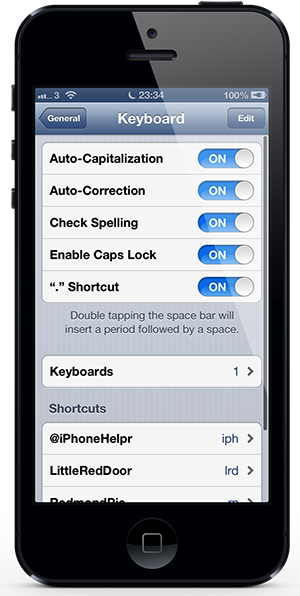 Step 2: Select the currently enabled keyboard and change it to a different language. 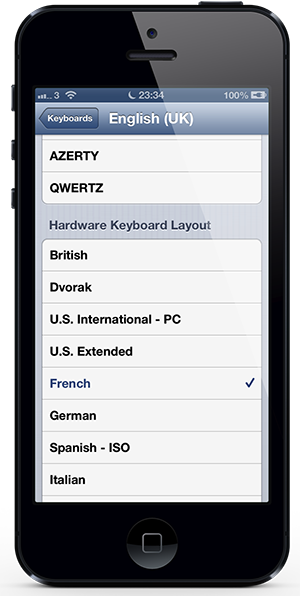 Step 3: Without leaving the Keyboard Settings panel, re-select the native Keyboard that was previously selected. 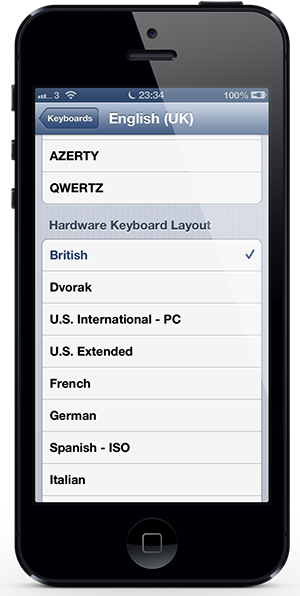 Step 4: Go into a text editor and try some of the set-up keyboard shortcuts where you should find that everything is working normally again.

There hasn’t been any official word from the jailbreak dev teams yet about this widespread issue with keyboard shortcuts on devices with Evasi0n jailbreak iOS 6.1.2, but the number of reports we have seen prompted us to try out a few different methods to see what works. Considering keyboard shortcuts are an extremely handy and useful feature to have, it’s great to be able to get them back up and running.

If you had this issue, and solved it using any other workaround than the ones mentioned above, please share it with us in the comments section below.