iOS 11 Is Back With Another Autocorrect Bug, This Time Correcting “It” To “I.T”

The word IT has been a big one in 2017, what with the remake of the 1990 TV movie by the same name. Unfortunately, “it” is also a word that Apple’s iOS 11 appears to be struggling with, with more than a few users reporting that their iPhones and iPads keep autocorrecting “it” to “I.T.”

No doubt one of the more crazy-making bugs we have come across, this one means that anyone typing “it” into a textfield in iOS 11, whether that is an iMessage, an email or anything else for that matter, iOS will have the unnerving tendency to autocorrect it to “I.T,” presumably thinking that it is being helpful. 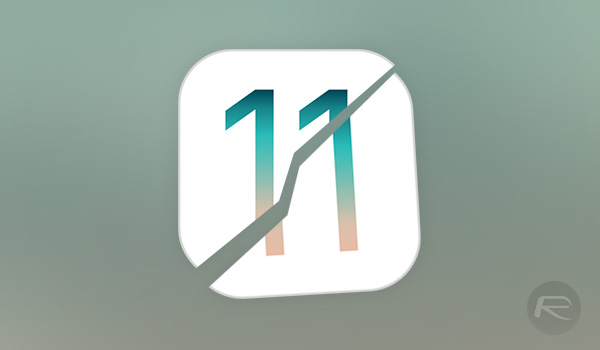 Users who have experienced the same issue claim that it unfortunately persists even following a reboot, with other basic troubleshooting also falling short when it comes to fixing the issue. This, of course, is not the first time that iOS 11 has fallen foul of an autocorrect bug. Prior to iOS 11.1.1, iOS 11 would autocorrect the letter “i” to “A[?]” for apparently no good reason. That was fixed via a software update in early November, but now it would appear that there is another, worryingly similar bug with which Apple needs to contend.

For now, anyone who cannot wait for an Apple fix can bodge it by going to Settings > General > Keyboard and turning off auto-correction and/or predictive suggestions completely. It is, of course, less than ideal, but it’s better than having to go back and correct “I.T” constantly. 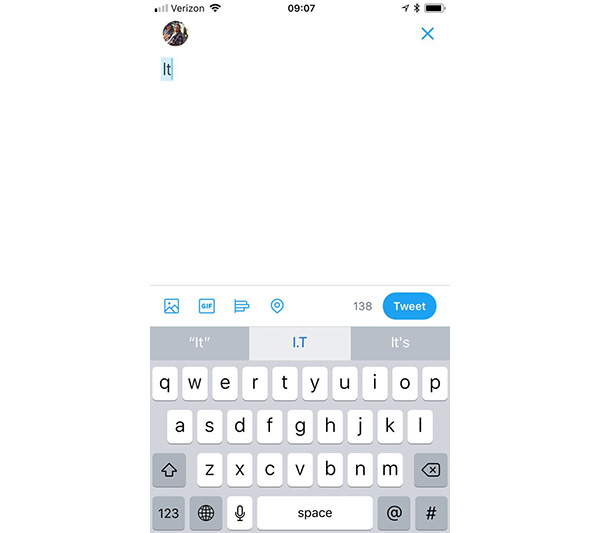 When MacRumors attempted to get a comment on the bug from Apple, the request fell on deaf ears. Hopefully, that is because everyone from Tim Cook to the guy who cuts the grass at Apple Park have been drafted in to make sure that not only is this fixed quickly, but that the iOS text input engine is checked over thoroughly.

Surely, we cannot have another repeat of this, can we?