Fix App “Is Damaged And Can’t Be Opened” Error In Mac OS X, Here’s How

If you happen to own a Mac and have a lot of installations from the Mac App Store, then the chances are you may have been experiencing some issues at some point today. A worrying amount of Mac owners have been taking to various social network and forum sites to complain of an issue where they are receiving a “damaged” error when trying to open specific Mac App Store apps. The issue appears to be ongoing for certain apps and has been found to be occurring since late Wednesday night.

The full error message being displayed to users as part of the problem is as follows:

“[appname] is damaged and can’t be opened. Delete [app name] and download it again from the App Store”. 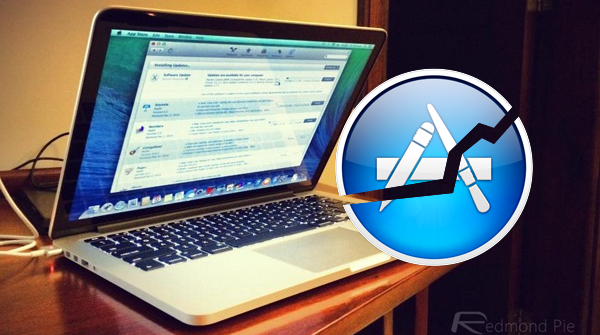 After going through some initial discovery, it’s been discovered that the problem appears to be extremely widespread and affecting a number of extremely popular apps that are in use on millions of machines around the world. Applications such as Tweetbot, 1Password, Acorn, Call of Duty 2, and many more are being consistently affected by the issue. Of course, as the error message recommends, deleting the app from the Mac and downloading it from the App Store rectifies the issue in most cases.

Developer Paul Haddad, who is the primary driving force and developer behind the extremely popular Tweetbot app for OS X and iOS, initially voiced his concern before eventually seeming to get down to the cause of the issue. It seems that the root of the problem stems from the fact that Apple has allowed a required security certificate to run past its expiration date. The certificate, which is hosted against the app internally, is used to digitally sign and verify the legitimacy of that software. That certificate had an expiry date of Nov 11, 21:58:01 GMT, hence why the problems started occurring last night. 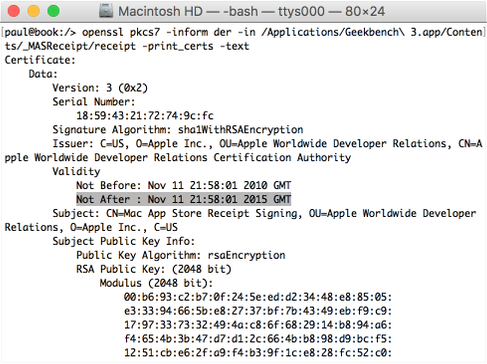 Apple has since issued another certificate which doesn’t expire until the year 2035. So that’s a good twenty years of consistent Tweetbot use before we receive the “damaged” issue again. Although we’ve managed to get to the underlying issue that has caused the problem, the fact that certain users are experiencing different problems is causing confusion. Some Mac owners have reported that the issue is only affecting a single app, whereas others are unable to open any apps downloaded from the Mac App Store. Whatever the symptoms, a simple delete and reinstall with the new certificate should fix the issue.