Tweetbot For Mac 2.1 Released With New Activity View And More

Sometimes you wait for a very long time for a software update and then two come along in quick succession. That’s what it must feel like to Tweetbot users, because after Tapbots released a new version of its popular iOS Twitter client last week, today the company also saw the Mac client by the same name receive a similar update. Both apps had not seen any significant changes or updates in quite some time, making both new versions highly anticipated indeed.

The new version of Tweetbot for Mac is available to download in the Mac App Store now and is a free update for those who already own the previous version. Those looking to pick the app up afresh can buy it for $9.99, down from the previous $12.99 asking price. 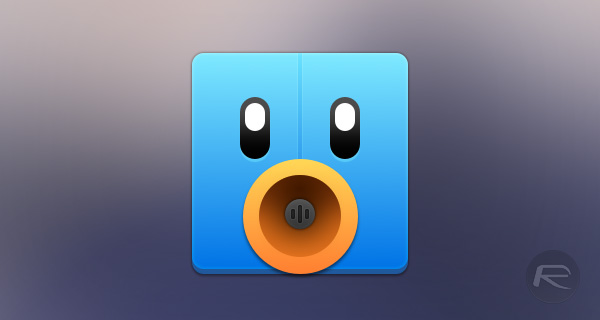 However you come about installing the new Tweetbot for Mac, you’re in for a treat. The most obvious new feature is the Activity View that is borrowed from the iOS app, allowing users to see who started following them and who retweeted or faved their tweets. Quoted tweets now also show up in the Mentions tab, making it easier than ever to see when something is afoot.

Tweetbot for Mac 2.1 brings with it the usual array of bug fixes, and existing features have also been tweaked here and there. Now, searching for a user when composing a new tweet actually works, showing more accurate results than in previous versions of the app. Tweetbot now also supports Twitter’s own media uploading service, and when viewing an image, users can now pinch to zoom as well. Speaking of gestures, users can now swipe their way out of profile views. 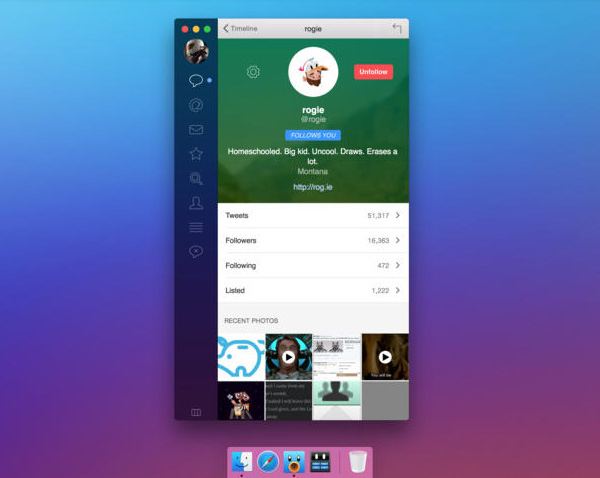 All in all, the new Tweetbot for Mac update is a worthy one, and while the wait may have seemed long, they do say that good things come to those who wait. If you’re an existing user, then be sure to download the update today. If you don’t own Tweetbot for Mac, then today is a good day to right that wrong.

(Download: Tweetbot for OS X on the App Store)