Nest Folders Inside Other Folders In iOS 9, Here’s How [Video]

Now that iOS 9 is on the iPhones and iPads of a huge number of people worldwide, people are starting to learn about some of the awesome features that it brings to the platform. While well documented additions such as the iPad’s new split-screen multitasking will understandably grab headlines, there are some, shall we say less well known features to be found in iOS 9.

Take nested folders as an example. While not officially supported in iOS 9, nested folders have long been at the top of many wishlists for when a big new version of iOS is announced. Previous versions of iOS have had bugs that have allowed folders to be placed inside other folders, but being an exploit of a bug rather than an actual feature, working out exactly how to do it was never easy. 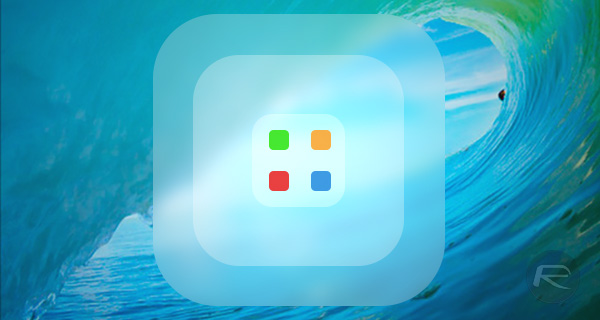 Now it appears that nesting folders inside folders is actually surprisingly easy with iOS 9, and YouTube user videosdebarraquito has put together a video showing the process. Ignoring the first few seconds of opening and closing apps to prove that iOS 9 is indeed being used, the process takes no time at all.

Here’s what you need to do in order to nest folders inside other folders on iOS 9.

Step 1: Make sure that you have a folder at the top of your iPhone or iPad’s screen.

Step 2: Tap and hold on the folder that you want to nest. Don’t let go.

Step 3: Start repeatedly tapping the area between your target folder and the status bar. It may take a few taps, but eventually the target folder will open.

Step 4: Drag the folder you want to nest into the newly opened target folder. 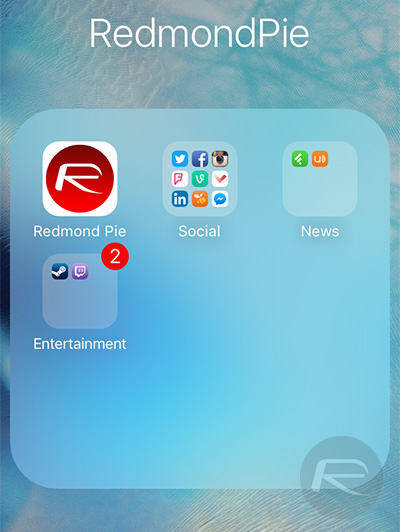 See, we told you it was easy!

We still don’t really know why Apple doesn’t officially support nested folders, but at least now those who really want them can use them. The fact the whole process is so simple is just a bonus!

You can watch the video demo below: