Although we’re relatively well informed as to the progress of Google Glass’s development, we haven’t had much of an insight into the numerous different designs we’ve already been promised by the Big G and its partners. The current Explorer Edition, for example, does not work with prescription lenses, leaving those in requirement of visual aids unable to fully use the wearable tech – if at all. As such, designs to facilitate the specialized lenses are being worked on, and one Google manager looks to have accidentally leaked snaps of one pair of prescription Glasses for the world to see. The shots were hastily removed from sight, although not before the Web could grab and share them for the rest of us to ogle over.

A story like this, which suggests that Google community manager Brian Matiash inadvertently leaked said images on G+, could easily have been cooked up, but the key clue and main source of legitimacy here is that GPS data embedded into the photos seems to indicate that they were taken right on Google’s campus. If so, these are almost certainly the real deal, and casting any reservations we may have to one side for just one second, let’s have a look at the lenses. 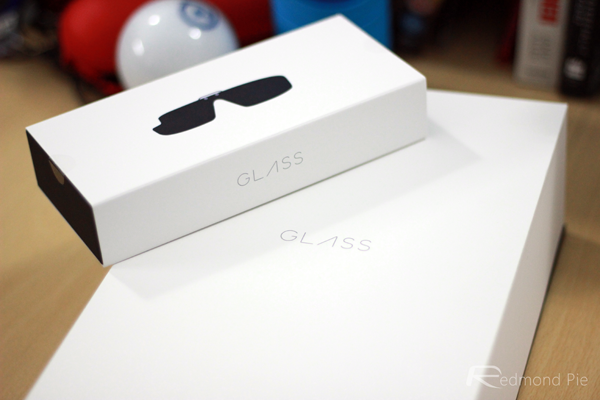 Although some might have suspected or even hoped that the form factor would change dramatically with the prescription Glass in comparison to the regular model, there’s actually not an enormous amount of difference. Sure, these do look marginally more like a proper pair of prescription spectacles, but this is because, rather amusingly, it looks like the handy work of somebody with access to Google Glass, a pair of standard prescription specs, and some super glue. 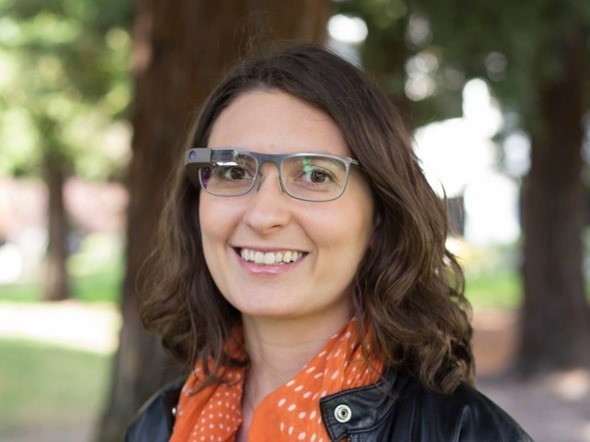 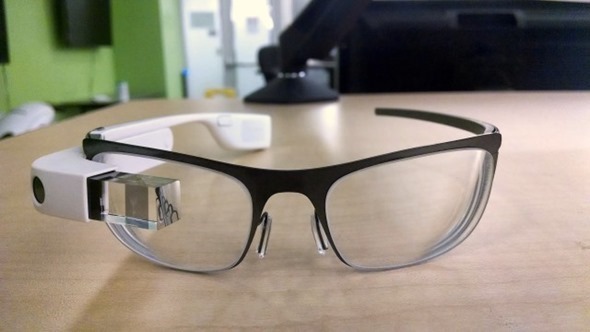 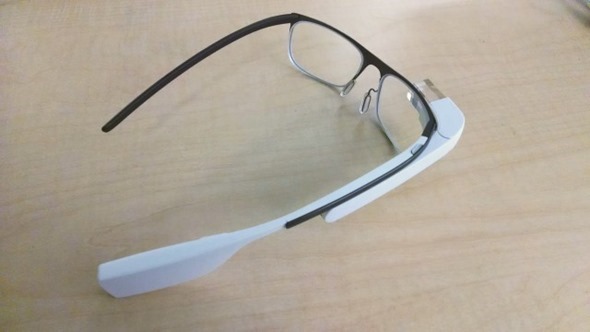 Then again, I suppose, if you’re looking for something a little more trend-setting, help will be at hand thanks to the likes of Rochester Optical, one of what will likely turn out to be a few companies producing Google Glass in various different forms to suit market requirements. As well as also catering to those who wear glasses anyway, Rochester Optical will also be tailoring to those active in playing sports, and those with an eye for fashionable tech.

Hopefully, this leak is a sign that the prescription version may be about to make its debut among the early testers.