Final Fantasy IV: The After Years For iOS And Android Now Available To Download [VIDEO]

The folks of Square Enix are back with another App Store installment of Final Fantasy for fans of the series to enjoy. The long-running series, which has been around for well over a decade now, has already seen a number of releases on Apple’s iOS – some notably more successful than others – and after Final Fantasy IV seemed to finally get things right, its sequel has just arrived for iOS and Android. Final Fantasy IV: The After Years is now ready to download worldwide, and you can check out the 2-minute trailer after the break.

Final Fantasy IV: The After Years is, as you’d imagine, focused around the story of the characters after FF4. In fact, it’s set some twenty years into the future, and if you felt somewhat involved and drawn in by the storyline before, this is a release not to be missed. 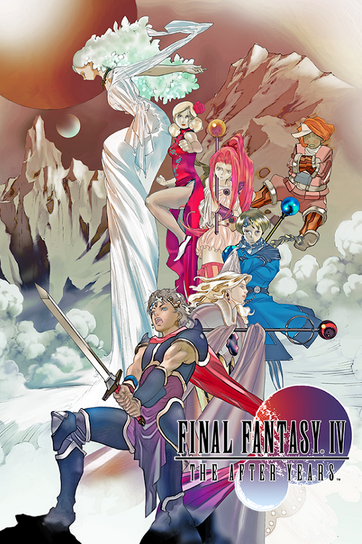 Some, although not all of Final Fantasy IV’s characters come back for a second showing, and there are some new faces thrown into the mix as well. Much like the last outing, it’s pretty addictive stuff, and with so many poor FF for iOS / Android titles having failed to hit the mark hitherto, it would seem as though Square Enix is finally – much to the glee of the gaming faithful – reverting to type. 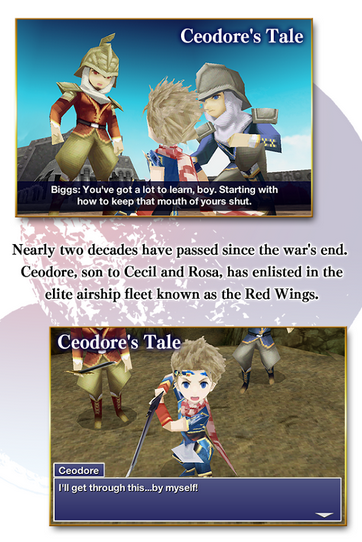 Whilst we’ve become accustomed to mobile games arriving at considerably lower prices than console, the amount of depth and developmental man-power in Final Fantasy IV: The After Years mean that if you wish to enjoy the fruits of Square Enix’s labor, it’s going to cost you a pretty penny. The game retails over at the App Store and the Play Store for $15.99, and while you could grab several other popular titles and still have some change in your wallet, you’re unlikely to find anything quite like the Final Fantasy experience for the money. And Square Enix knows it. 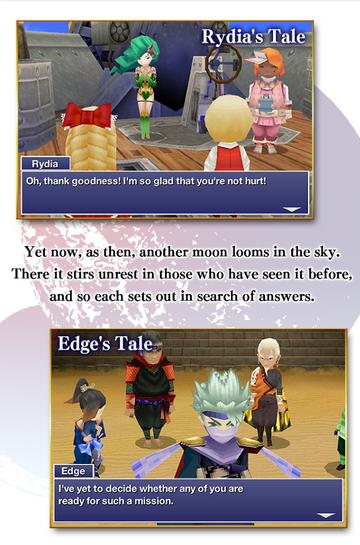 If you’re a Final Fantasy fan, go ahead and grab Final Fantasy IV: The After Years via the official links below, and be sure to leave your thoughts in the comments.

(Download: Final Fantasy IV: The After Years for iOS / Android)