Samsung Galaxy Grand 2 Announced: Bigger And Better Than Before [Photos]

Samsung does not hold back when it comes to releasing new smartphones of all varieties, and following on from a multitude of new and exciting handsets dropped this calendar year comes the Galaxy Grand 2, the direct successor to the original Galaxy Grand launched back in December of last year. Designed with movie lovers in mind, it packs an HD 5.25-inch panel of 16:9 aspect ratio – ideal for watching your favorite films and TV shows on the move. By means of a press release, the South Korean company divulged all of the juicy details pertaining its latest model, and we’ve got them all right here for you.

Whereas most vendors have one major product line and a series of accompanying handset ranges, Samsung continues to forge new ‘flagship’ lines, with the latest Galaxy Grand seeming to join the likes of the Galaxy S and Galaxy Note among those we should hold in higher regard. 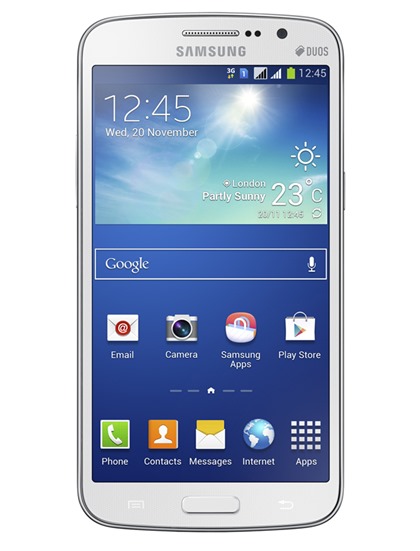 The marquee feature of the Galaxy Grand 2 is its display. Although we keep getting bigger displays with each year that passes by, Samsung is trying to hit another niche market in flogging this 16:9 idea. It’s true that many folks do watch video on their smartphones, and it’s generally accepted that a 16:9 aspect ratio offers an optimal viewing experience. Taking this into consideration, 5.25-inch screen of the Galaxy Grand 2 seems made for moviegoers, but even when you’re not watching Breaking Bad or Homeland, the display still has plenty of other uses. 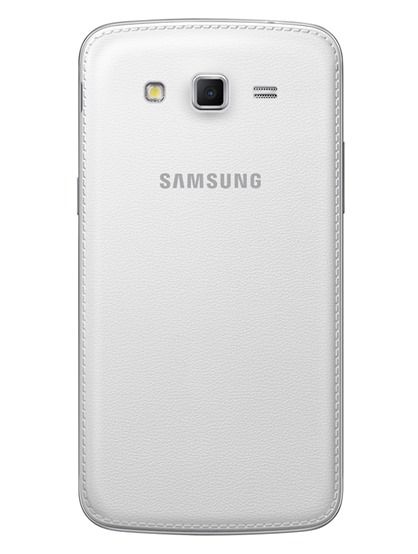 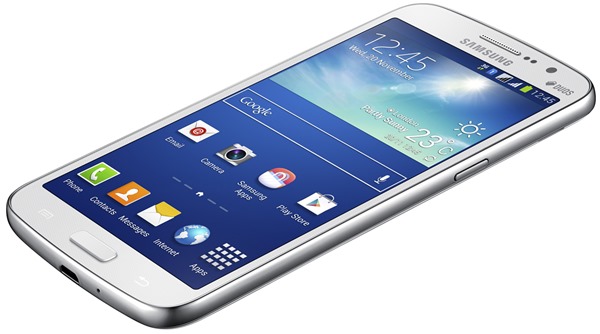 Elsewhere, you get a quad-core 1.2GHz processor, a 2,600mAh battery and dual-SIM slots – usually an indicator that the Galaxy Grand 2 will probably be reserved for the Asian markets. Nevertheless, there’s also 1.5GB of RAM, 8GB of on-board storage space, as well as a microSD slot that can facilitate a 64GB card. 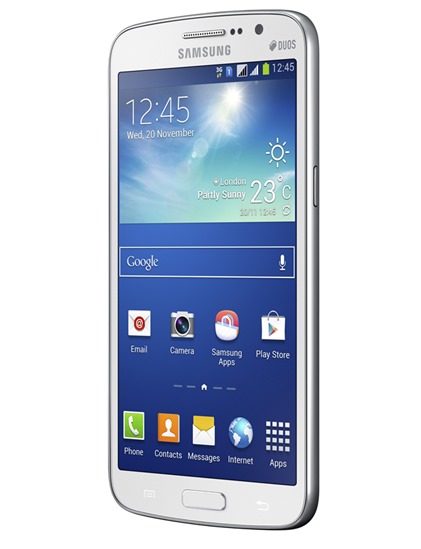 The usual band of Samsung-specific software goodies are bundled also, including Sound & Shot, Group Play and S Travel. With color configurations including white, black and pink, one suspects it might have been a hit in the likes of the US and Europe, but with the dual-SIM feature, as well as Samsung noting that the Galaxy Grand 2 will be available in “selective regions,” it would seem unlikely that this will be the case.