Fast & Furious 6 Game For iPhone And iPad Released, Get Ready To Burn Rubber On The Streets Of London! [VIDEO]

It has almost become a trend now that every great flick is accompanied with its very own game on iOS and Android, Iron Man 3 is a great example. And not breaking away from the already set trend, the official Fast & Furious 6 game has landed on the iOS App Store and we have all the details after the break.

Fast & Furious 6 is the sixth installment in the famous Fast & Furious movie series, which was originally released back in 2001. Having seen success in many different regions around the world, developer Kabam deemed it necessary to push out an official game to celebrate the sixth movie in the series. Without going any further into history of the movie, or the developer, let’s jump right into the game and its details! 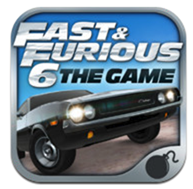 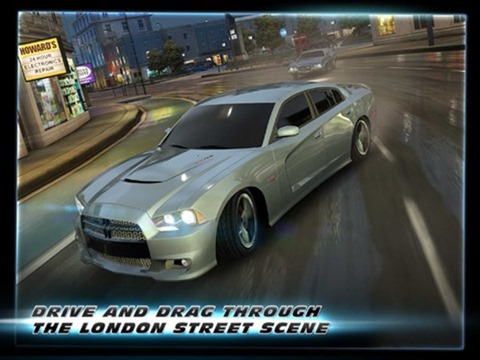 First up, let’s talk about graphics. They’re nothing short of amazing. It’s fair to say that mobile games have really set a benchmark these days on what looks amazing, and Fast & Furious 6 does not fall short in the visual department. The graphics are great, but I would rate them slightly lower than what Need for Speed: Most Wanted for iOS and Android has to offer. To cut the long story short, F&F6 is in the bracket of amazing, and it won’t be a disappointment, in any case. 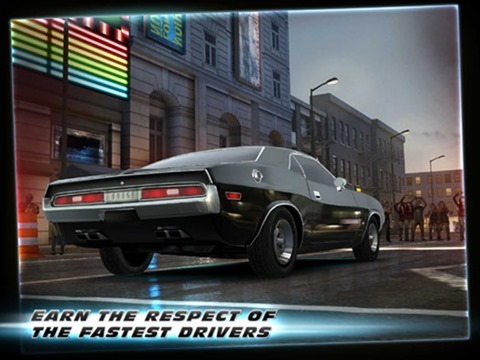 The game, as you’d expect, is skill based and is set in the streets of London. The better you get at your driving skills, the more respect you earn from other drivers, which of course, will get you money so that you can buy or upgrade your gear, and yes, cars are included in that. Cars ranging from the 1970 Dodge Charger to the epic super cars of the present day, you can be rest assured that F&F6 will give you your fix of high-speed adrenaline. 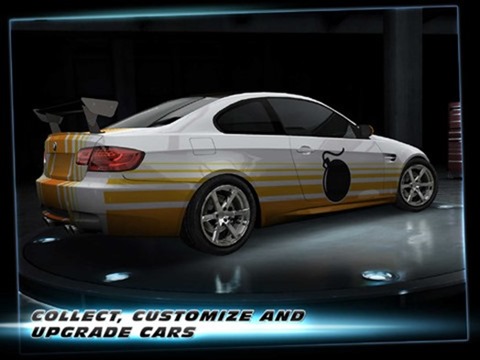 Like most games these days, Fast & Furious 6 also offers gamers the ability to unlock achievements and whatnot, it is a must-have download for the movie fans!

And oh, did we tell you that it comes with a price tag? Yup it does… absolutely free!

(Source: Fast & Furious 6 for iOS on the App Store)