Users of Windows 8 have been sitting on the edge of their seats in the last week or so when Adobe eventually announced the changes that they are making to their creative software packages. They may still be waiting for the Adobe to introduce a redesigned version of Photoshop that takes full advantage of Microsoft’s new Modern interface and navigation methodologies, but it seems that they can at least be temporarily appeased with the release of the Photoshop Express app on the Windows Store.

Adobe Photoshop Express has already proven itself to be a fairly popular and worthy download on various other platforms, but while Windows 8 users wait patiently for a redesigned Photoshop app to land, this new free-of-charge express version will bring a number of basic image editing options. Mobile versions for Android and iOS have been available in their respective app hubs for quite some time, and it’s undoubtedly their popularity that has spurred Adobe into releasing this version for Windows 8. 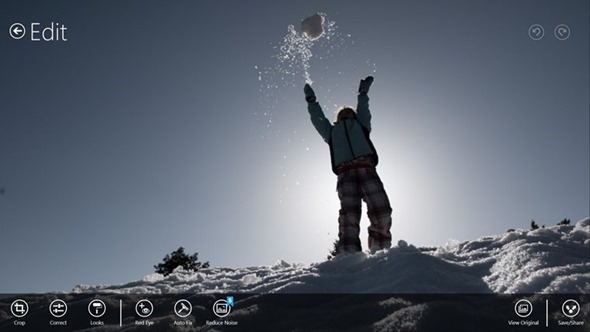 It’s fair to say from the get-go that Photoshop Express is in no way intended to be a replacement for the full Photoshop experience. The package itself offers extremely basic image editing and manipulation features and is intended to allow users to get up and running with the fundamentals of amending their photos. The software itself is fully touch enabled, with Adobe billing the app as a simple and extremely quick solution for users to edit their images on the go. We tend to agree with that. 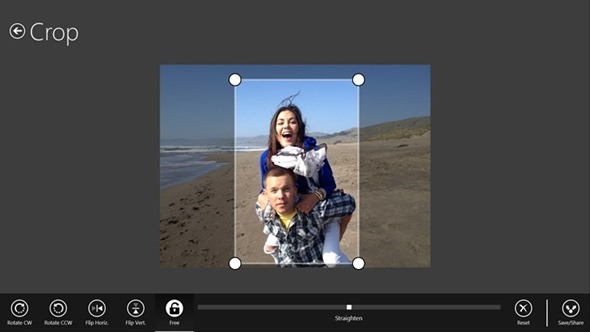 After downloading the package, users can expect to find tools that allow images to be cropped, rotated, straightened and flipped over as well as having the ability to immediately remove that annoying red-eye from portrait shots. Users should also think highly of the one-touch image fixing capabilities that are included in Photoshop Express that allow brightness, shadows and over-exposure issues to be immediately fixed. 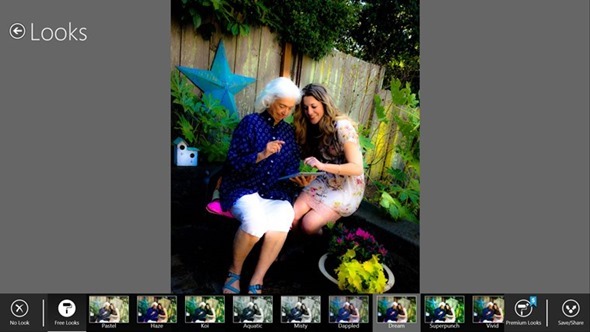 The initial download of the new Photoshop Express app is entirely free-of-charge for Windows 8 users, but Adobe has also included some additional add-on packs that that can be accessed for a fee. Extra photo filters can be added through the Looks Pack as well as a Noise Reduction Pack that can be added on at the user’s leisure for $2.99 and $.4.99 respectively.

(Source: Adobe Photoshop Express for Windows 8 on the Windows Store)