Although Facebook’s IPO just 10 days ago has been shrouded with controversy, the rumor mill has been working overtime in trying to ascertain the social network’s next move. Following on from the report that Zuck’s company might be looking to purchase the Opera browser, an Israeli business site seems to believe it may now be looking to acquire native facial-recognition technology company Face.com.

There were no figures attached to the Opera report, however Face.com is said to be worth in the region of $80 to $100 million, and compared with the $1 billion parted with to acquire Instagram, it’s mere pocket change.

The Instagram buy – along with the release of a Facebook Camera app for mobile, underlines Facebook’s intention to really corner the photo and image market. Face.com has caught the attention of the world’s most populous social network, and considering its list of apps already, it’s not too difficult to see why. Some years ago, it released Photo Tagger, which, for the uninitiated, is a third-party Facebook app which uses facial recognition technology to auto-tag people within.

This isn’t the first time Facebook has reportedly tabled an offer for the Israeli start-up, but apparently, previous offers were abruptly rejected for being low. Given the Instagram purchase, as well as the buys of social-discovery service Glancee and social-gifting outfit Karma, Facebook has money to burn, and with nearly a billion active users and counting, this period of time immediately post-IPO will be a key time to secure the essential purchases.

Although the Face.com purchase is certainly significant from a social point of view, it will be interesting to see if and when Facebook plans to acquire the Opera browser for its own. No stock market-floating tech-based outfit seems complete without its own browser, and given that its business is on the web and not in product, it’s probably even more pivotal to Facebook than others that a browser is in place as soon as possible. 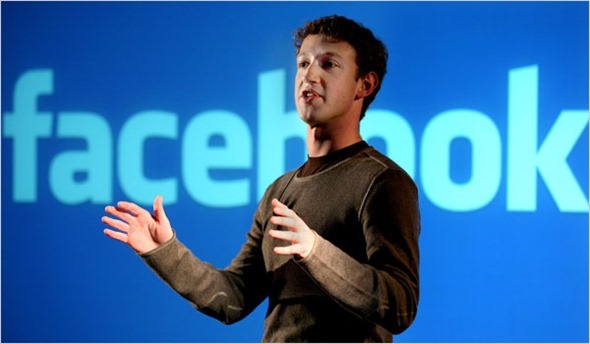 Google’s Chrome has seen an unprecedented rise to prominence in the browser wars alongside the main stayers like Mozilla’s Firefox and Microsoft’s Internet Explorer, although I wouldn’t be surprised if that transcendence was eclipsed by a Facebook-run browser.

In the end it makes us wonder, how will facial recognition help Facebook? In their mobile apps for tagging? Or will it turn out as another novelty feature which we might just use.