Facebook To Buy Out Opera And Create Its Own Browser [REPORT]

Facebook’s IPO just a week ago has been surrounded by controversy ever since, with the consensus being that the social network was grossly over-valued, while CEO Mark Zuckerberg has also been accused of not being wholly transparent with the numbers.

Despite the mini-saga post IPO, reports suggest Facebook is already gearing up for its next major acquisition. Having only last month purchased Instagram for a billion dollars, trusted sources of Pocket-lint suggest the company is poised to buy out the Opera browser for its own.

Given Facebook’s  prowess on the web – second only to Google as the most visited domain – the move makes a great deal of sense, and the browser would certainly provide the optimal experience for the 900 million (and counting) strong army of Facebook users. Moreover, it would allow Facebook to compete with some of the other prominent tech companies – joining the ranks of Apple and Google – both of whom have their own, very popular browsers. 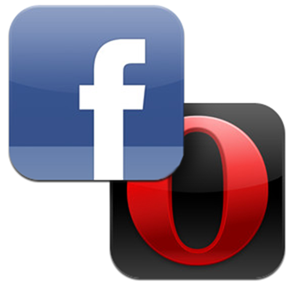 Having used Opera Mini on both Android and iOS, the mobile app is fairly well suited to Zuck’s social company. Why? Well, for lack of a more eloquent phrase, it sucks – just like most of Facebook’s mobile apps continue to do. Still, with 168 million consumers using the Mini version – as well as 270 million using the desktop iteration, it provides a decent springboard for Facebook to get its foot in the door in the browser wars.

Opera – while not as prominent as the likes of Chrome, Firefox and Internet Explorer, has a decent enough following to cause a stir – especially with the Facebook gravy train behind it. Building a new browser from scratch would make little sense from Facebook’s point of view, since the first year on the stock market will be a crucial one, and the quicker the company can be monetized from all angles, the better. 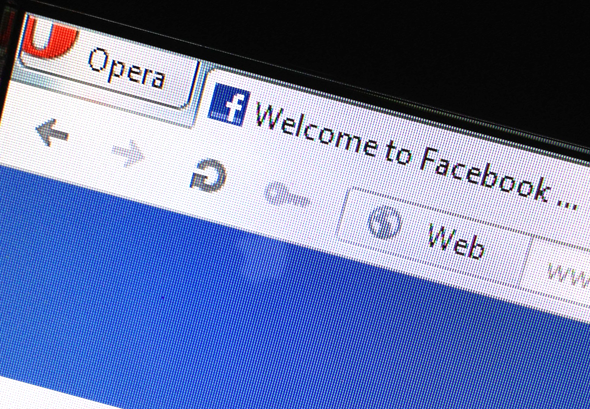 With Yahoo! having also launched its own effort recently, this isn’t just an acquisition Facebook will be making because it wants to. Such a buy is needed, and it will be intriguing to see how this one pans out.

Neither Facebook nor Opera were in the mood to pass comment on the matter, and it’s likely we’ll only learn of a deal once it has been done.