Facebook is testing a new feature within its Messenger instant messaging service that gives its users the opportunity to “react” to incoming messages, including the first time a Dislike option has appeared on any of Facebook’s services.

Currently only in testing for a small subset of users across the Facebook Messenger web application, the new feature allows users to react to messages in a similar way to ‘Tapback’ feature which Apple added to its own Messages app for iMessage as part of iOS 10 or the option Slack has offered as part of its workplace social network for quite a while now. 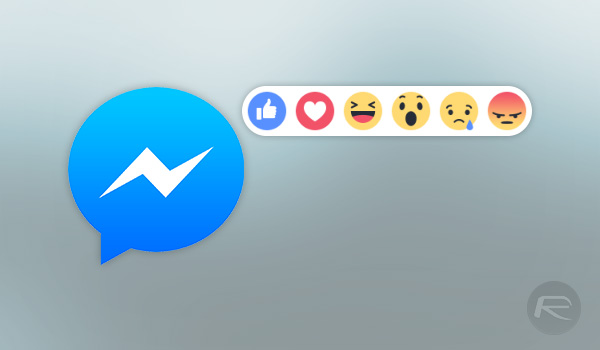 Facebook brought Reactions to the Facebook website and users’ News Feed last year, and it was perhaps only a matter of time until the same feature made its way to other parts of the Facebook empire.

Perhaps the most interesting angle here though, is that new Dislike option. Facebook fans have long wanted the opportunity to dislike something on the main website, but the social network has been steadfast in its refusal to offer it.

However, Facebook itself believes that the option to dislike something in Messenger makes plenty of sense, with the team behind the service believing that it gives users a quick and easy way to say no to something.

It’s unclear at the moment whether Facebook will roll Reactions out to the larger Messenger audience, with the company saying that it will re-evaluate based on user feedback.

“We’re always testing ways to make Messenger more fun and engaging. This is a small test where we enable people to share an emoji that best represents their feelings on a message.” That means not everyone has access now, but if people enjoy it, Messenger Reactions could roll out to all users.

Are you one of those who have had Reactions come to Facebook Messenger? 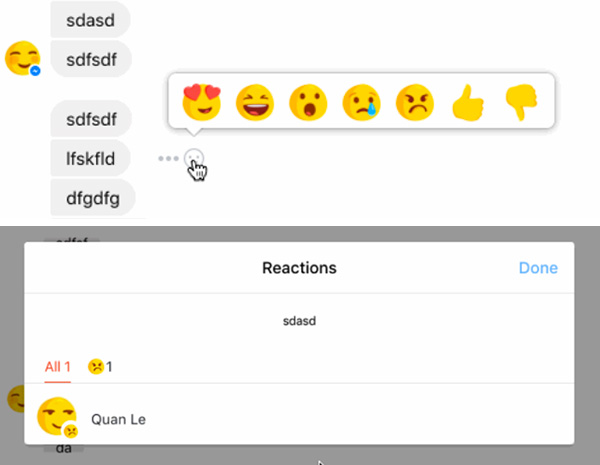