At Facebook’s F8 developer conference today, the social network has announced a raft of new features that will incorporate a mix of augmented reality, virtual reality and artificial intelligence. Some of those features are available right now as part of the existing Facebook apps. 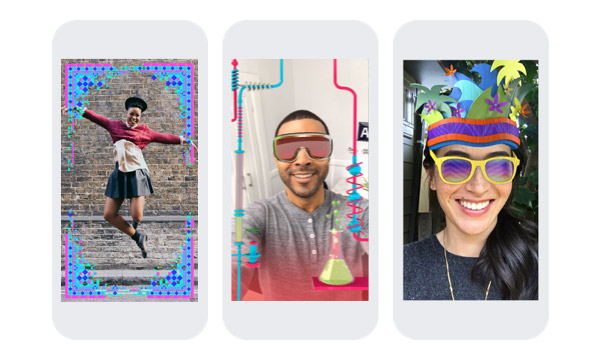 On top of that, Facebook’s new augmented reality Camera Effects Platform launches today as part of a closed beta program. Facebook’s founder Mark Zuckerberg took to the stage to give details on this new platform.

The new augmented reality platform will rely on three key areas in order to allow developers to build out software: Precise Location, 3D Effects, and Object Recognition with the aim being to allow developers to add layers of data and images atop what a camera is seeing, providing added context and information to users.

There is plenty of work to do here, but if you are even remotely familiar with augmented reality, you will have an idea as to where this could potentially lead.

Available as of today for the Oculus Rift and Touch devices, Facebook has built an online meeting place that brings users and meeting participants into virtual reality. Called Facebook Spaces, these areas will allow users to create identities that resemble themselves in an attempt to make everything feel as realistic as possible. 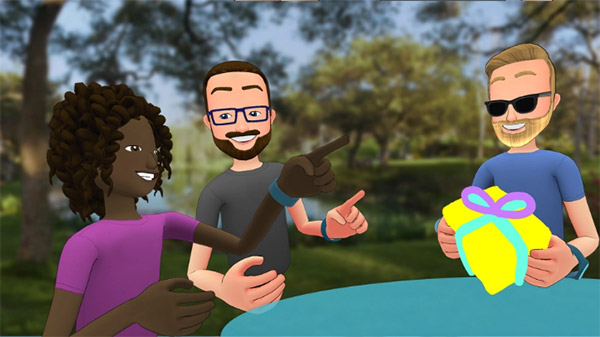 Call us old and cynical, but we just had a flash forward to a time where we all live inside Facebook as virtual reality versions of ourselves. In fact, there have probably been books and movies about that already.