It’s been a long time since F1 2012 raced into the Mac App Store, and now, finally, Feral Interactive is back with the OS X release of F1 2013. As ever, it’s a white-knuckle ride of covering every corner, chicane, and pit-stop of every track worldwide, and with official drivers to match, you can relive the highs and lows of the 2013 Formula 1 season on your Mac.

Sure, it has arrived a little late in the day, especially given that the season has long since been wrapped up and the corresponding versions for Xbox 360, PS3 and PC have been around for almost half a year. But nevertheless, for folks who love their Mac as much as they adore the F1, this is a must-purchase, and can now be picked up via Steam, as well as the Mac App Store. 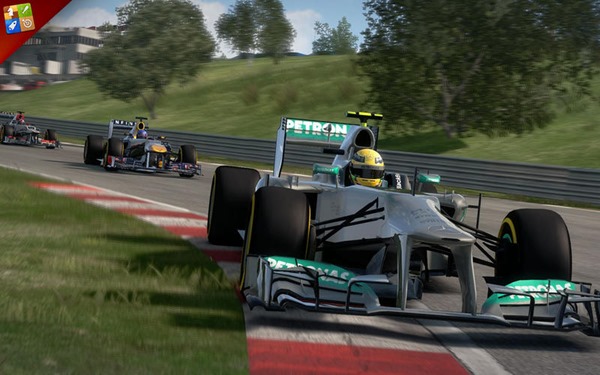 With Seb Vettel’s dominance of the sport having turned the past few seasons into a bit of a snore-fest, Formula One addicts need to write their own scripts to get any real excitement, and F1 2013 is the perfect way to achieve this. With all of the cars, tracks and drivers at your disposal, you can essentially tell the story in your own words, and although Feral Interactive has been a little bit slack in prepping this game for prime time, it does look a refined F1 experience that has been well worth the wait. 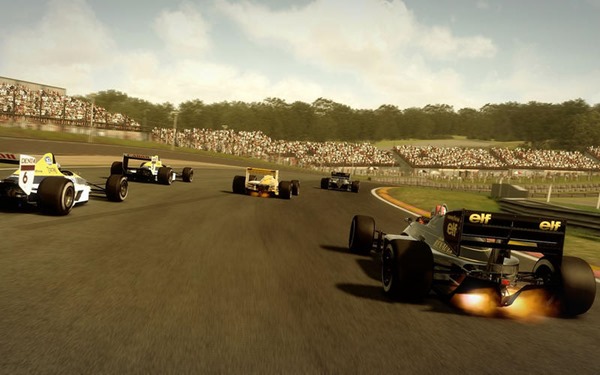 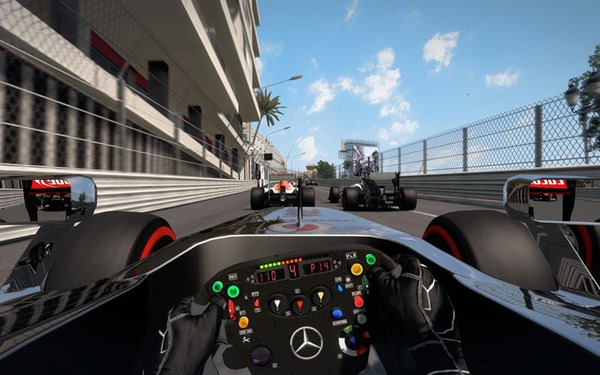 As you would expect of any respectable sports title, you’ve got the standard Career Mode, but if you don’t want to get involved in the numerous politics of being an F1 driver, you may just want to showcase and hone your skills via the Scenario Mode. This special feature offers 20 different, real life-based challenges, and if you think you have what it takes to master them, then F1 2013 should keep you more than entertained until the start of the new season. 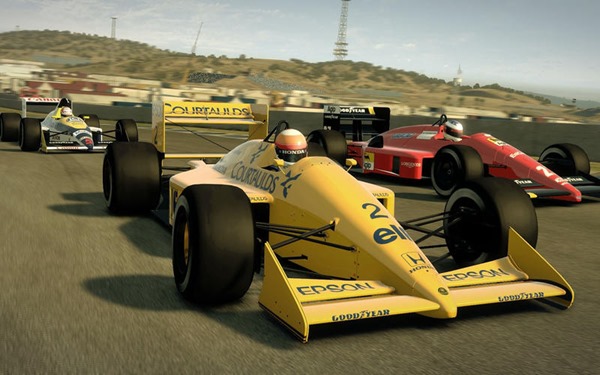 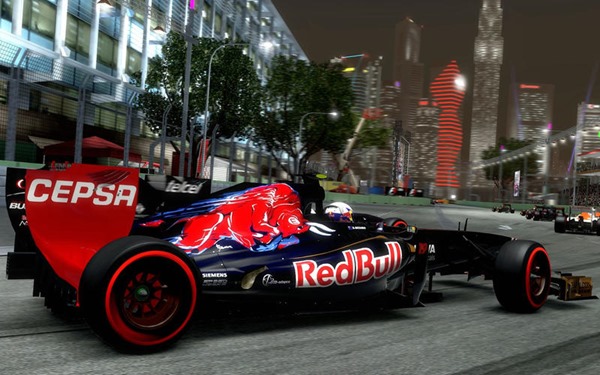 As well as the modes, there are also two variants of the title. The Standard Edition is based upon the modern day, featuring the likes of Vettel, Lewis Hamilton, Fernando Alonso, and all of the contemporary cars, drivers and tracks associated with the F1 of today. Conversely, the Classic Edition packs in some past-era drivers, such as Damon Hill and the rather unfortunate Michael Schumacher, as well as circuits like Estoril and Imola.