In what will likely come as a huge shock and unexpected decision, the popular torrent site ExtraTorrent has just announced that it is closing its virtual doors indefinitely. A message posted on the site’s homepage doesn’t provide any real granular details for the closure, but informs users that the site has “shut down permanently.”

With closures like this, there is generally some hope that the site will pop-up once again, under a different name, or hosted in a different region. 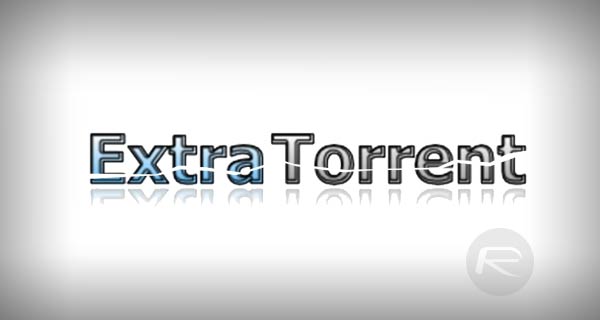 However, it seems that in the case of Extra Torrent the owners of the site have tried their very best to make it extremely clear that it won’t be rising again, and it certainly won’t be opening its digital doors again for business. The owner of the site has been contacted with a request for additional details but replied only with confirmation that the site was indeed closing, and the parting words that “it’s time we say goodbye.”

ExtraTorrent has shut down permanently.

ExtraTorrent with all mirrors goes offline.. We permanently erase all data. Stay away from fake ExtraTorrent websites and clones. Thx to all ET supporters and torrent community. ET was a place to be….

At the moment there is no real indication why this is the end of the road for ExtraTorrent, but it’s a sad time for the torrenting community which has already witnessed the death of other big players in the game, such as Torrentz.eu, The Pirate Bay and Kickass Torrents. Sure, it’s likely another site will rise to prominence with the demise of ExtraTorrent, but it clearly paints a bleak picture of the future of that community.

Given the fact that ExtraTorrent was one of the most popular torrent sites in the world, it is possible that the closure has something to do with growing legal pressure being applied by the powerhouse entertainment companies who take exception to these type of sites and services. Unfortunately for these types of sites, growing popularity means that they instantly become a target for large companies who lobby service providers and domain name companies to take action.

ExtraTorrent may be the latest to fall, but it’s unlikely to be the last.