Apple’s Photo Stream is potentially one of the most useful new features that Apple added to iOS 5 for iPhone, iPad and iPod touch. It takes everything that is saved to your Camera Roll, including newly taken photos and images that have been saved and then synchronizes it across iOS devices. 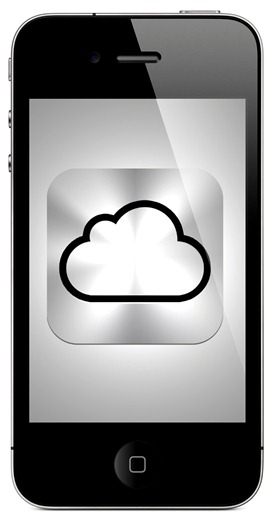 Photo Stream also syncs wirelessly to all your Macs running iPhoto and any Apple TVs you own, too. It’s great if you own a selection of devices and don’t want to have to manually keep them all in sync.

A new app called Cloudy Exporter, just available on the App Store, now makes it easy to take images that are on your iOS device – say, in albums, and add them to your Photo Stream. This is great if you have images that for some reason haven’t found their way into Photo Stream by the usual means. 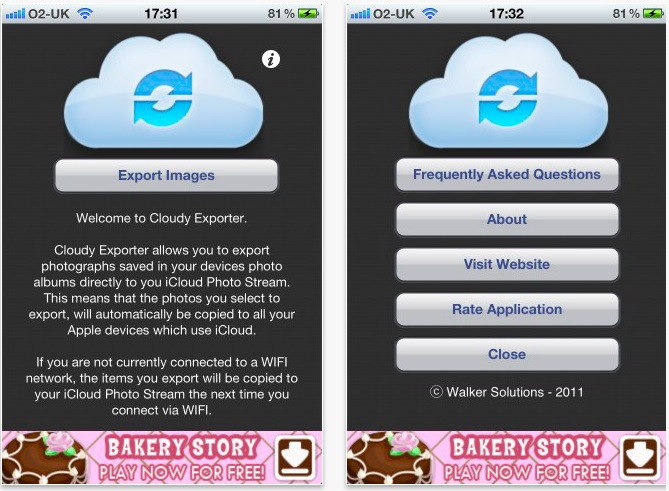 Cloudy Exporter allows you to export items from photo albums stored on your device, directly to your iCloud Photo Stream. This means, that the photo’s you export, will automatically sync with all your iCloud enabled devices, be it a iPad, computer or your Apple TV.

Requirements:
iOS Device running version 5.0 or later
An iCloud account
Photo Stream will need to be setup on devices.

The best part about Cloudy Exporter is its price. You can download the app from Apple’s App Store right now for absolutely free. There are ads at the bottom of the screen, but considering you aren’t going to spend that long actually in-app, that is a small price to pay.

We are surprised Apple hasn’t added this kind of support to iOS 5 yet, so we are glad to see a third-party developer taking the initiative. That said, as is so often the case with iOS apps, it is surely only a matter of time until Apple takes Cloudy Exporter’s cue and brings Photo Stream uploading to iOS.