Alto’s Odyssey, the follow up to the hugely popular Alto’s Adventure, was announced earlier in February as a title that we could expect to be released sometime later in the day on February 22nd.

However, the game is now available for download a few hours early, with the iOS and tvOS game now in the App Store priced at $4.99. The game is not currently listed as a featured item in the App Store, but either searching for it or clicking a direct link should see it pop up without too much hassle. 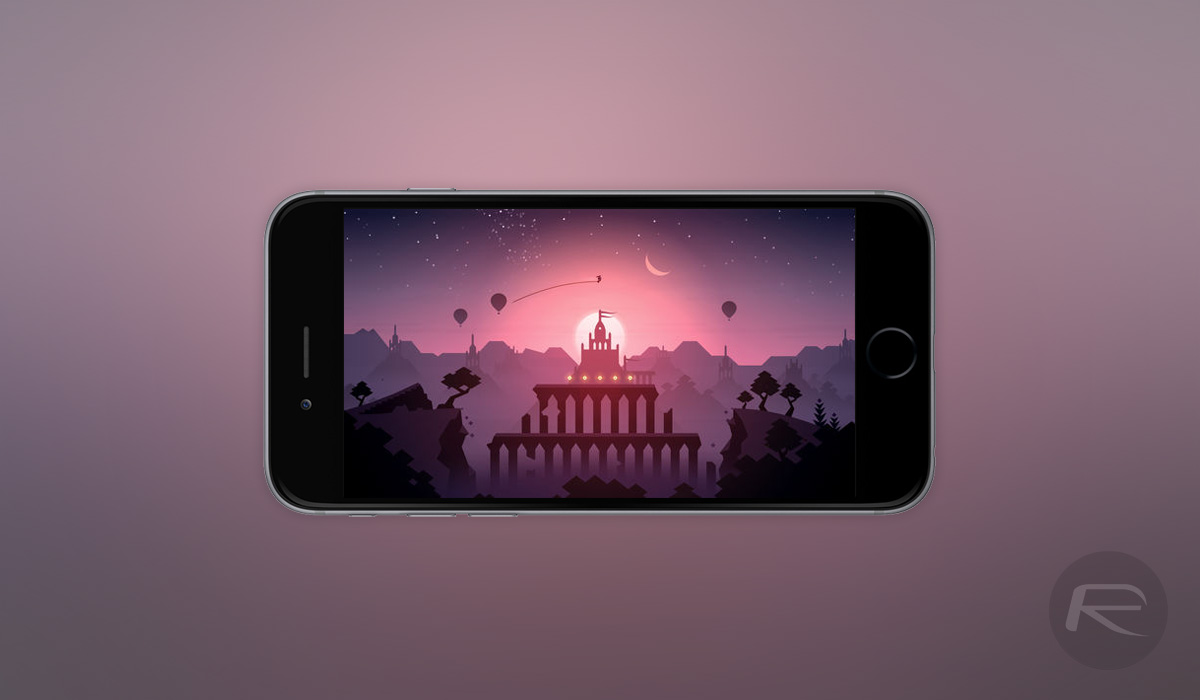 Having first launched back in 2015, Alto’s Adventure is an endless runner that become one of the most popular iOS games around. The sequel, Alto’s Odyssey, uses a similar one-touch control system with players again tasked with navigating obstacles and chaining together combos in order to gain as high a score as possible.

While we would heartily suggest anyone who has not yet played Alto’s Adventure does so without too much delay, the two games are not specifically linked in any way, meaning no prior knowledge of the first game is required before jumping into Alto’s Odyssey. Still, we don’t think that should stop anyone giving the original some love!

If you’re playing Alto’s Odyssey, though, you can look forward to new modes, including a new Photo Mode for those who like to share their progress.

From the official App Store page:

– Explore Biomes. From the dunes, to the canyons, to the temples, explore a rich and diverse landscape, with each area boasting unique visuals and gameplay.
– Newfound heights. Discover secrets in the sky with hot-air balloons, moving grind rails, and wall riding.
– Meet Alto and friends. Unlock six unique characters, each with their own attributes and abilities.
– Zen Mode. Complete with its own serene soundtrack, this relaxing mode distills Odyssey down to its purest elements: no scores, no coins, and no power-ups. Just you and the endless desert.
– Photo Mode. From the pause screen, get behind the lens and take stunning photos of your trip through the desert. Pinch, swipe, pan and zoom to frame the ideal shot, and share them with friends and family.

With no ads or in-app purchases to speak of, Alto’s Odyssey will likely be the best $5 you spend this week – give it a try, we think you’re going to love it! 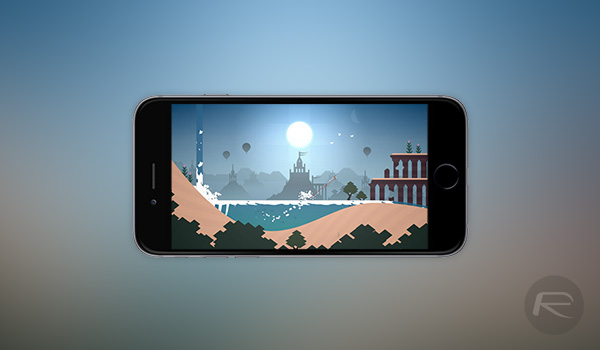