End Of An Era: Adobe Shockwave Will Finally Be Discontinued On April 9

In news that will only be a surprise because most will have assumed it was already dead, Adobe has announced that Shockwave will be discontinued, with the Shockwave player for Windows going away as of April 9th.

With interactive web development having moved to HTML5 and other technologies, Adobe says that it is killing Shockwave due to declining usage. 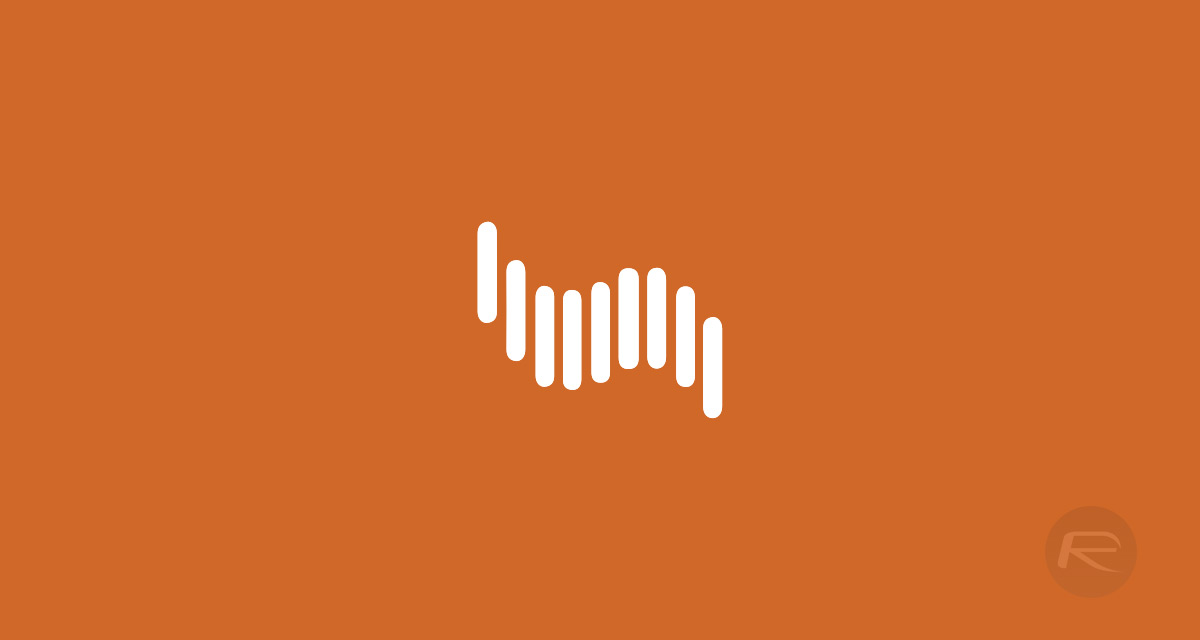 Shockwave has actually been on its way out since Shockwave for Mac was killed off back in 2017, and with Flash finally going the way of the dodo in 2020, we’re almost rid of the main Adobe platforms that were a mainstay of the early days of the web and, dare we say it, that’s a very good thing indeed.

Shockwave was original used to make interactive web apps such as games, and back in a time where the Internet and web were starting to take shape, it was actually pretty great. Times have changed however, and as we hurtle into the future it will be good to finally say our goodbyes to not only Shockwave, but Flash as well.

We don’t think that either Flash or Shockwave will be missed, but they certainly have their place in history for better or for worse.