iOS 8.3, which first arrived last week, brings a new App Store specific feature which allows users to download free apps without requiring a password. Called Password Settings, at first glance, this feature is essentially hidden but luckily, it’s just obscured, and here’s how you can enable it.

See, iOS 8.3 spent quite a while in beta, and through it, we noticed a neat feature that could be activated to let free apps be downloaded without any kind of verification. A tap of the Touch ID button isn’t exactly arduous, but since we’re talking about free apps here, it’s both convenient and fairly safe from those kids you used to read about who’d download paid apps and in-app purchases without permission.

When iOS 8.3 first dropped, it appeared as though Password Settings had been omitted from the final cut. If you’re a regular downloader of apps and games, though, the feature would seem a necessity, and here’s how to drag it from the basement.

Prerequisites: You’ll need to be running iOS 8.3, since this feature is not baked into earlier public releases of Apple’s software. But then, you knew that already. 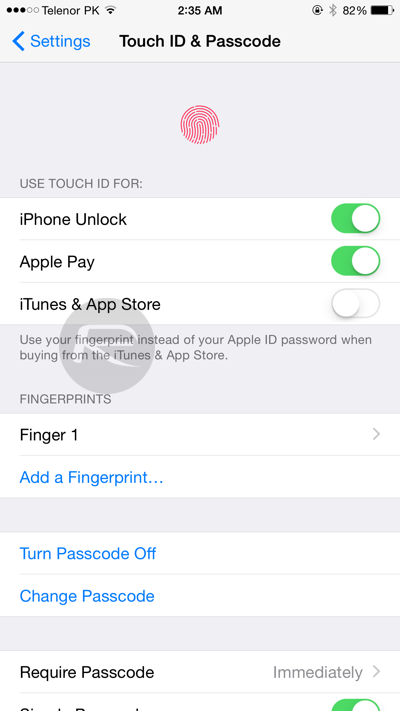 Step 3: Now, whenever you’re in Settings, head over to the iTunes & App Store page and beneath your Apple ID will lie the Password Settings feature. 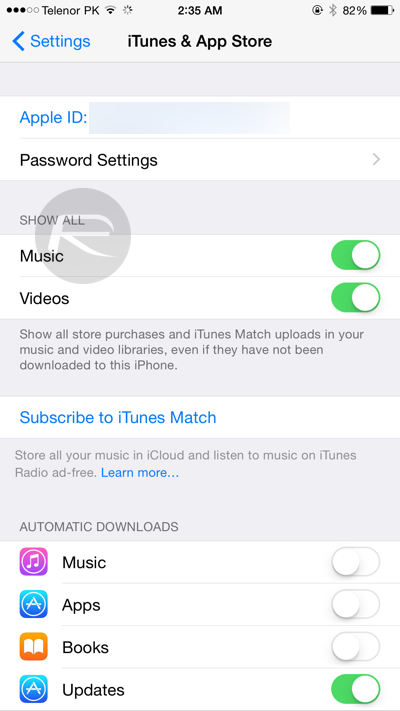 Step 4: Beneath the Purchases & In-App Purchases menu, activate one of the two options. From there, you can then toggle your Free Downloads option as you wish. 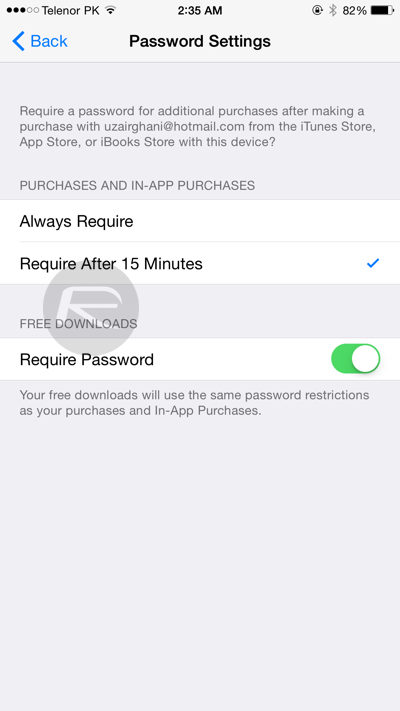 It makes very little sense, from a practical point of view, to be entering a password or even scanning Touch ID for every free download – particularly given that Touch ID is also on the blink with iOS 8.3. By following these steps, you’ll save yourself some time, and since it doesn’t apply to paid downloads, you won’t have to worry about anybody else running up a credit card bill on your account.