We love Easter eggs, and the software kind of Easter egg can be just as fun, and Facebook is right on its game in this regard of late. We told you not long ago about a hidden chess game within the Facebook Messenger app, and now it appears that the social media giant’s instant messaging app both on iOS and Android has a basketball game to go with it as well. Fans of basketball and Facebook will enjoy the game, and with good reason. 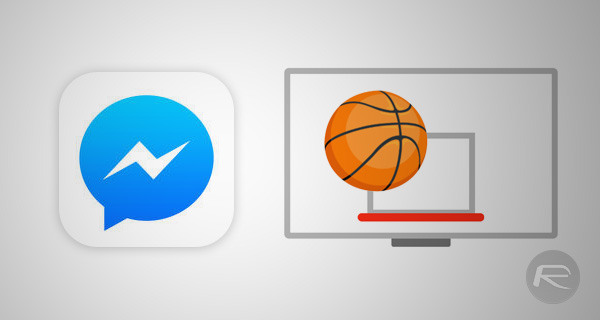 Getting a game underway is just a case of saying the right thing in a Facebook Messenger app, so we thought we’d give you a leg-up by running you through the process here. Feel free to have a few games right now. You won’t regret it. Simply follow the step by step instructions below to enable and play the hidden Basketball game with your friends in Facebook Messenger app on iOS/Android.

Step 1: Open the Facebook Messenger app on your smartphone and select a conversation.

Step 2: Switch to emoji on your keyboard, tap the basketball emoji and hit Send. 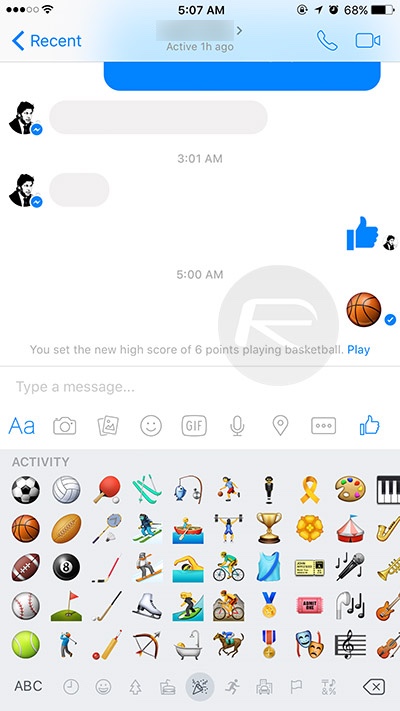 Step 3: Now, just tap the basketball emoticon that appears in the message thread and that’s all there is to it – a handy game of virtual basketball right at your fingertips! 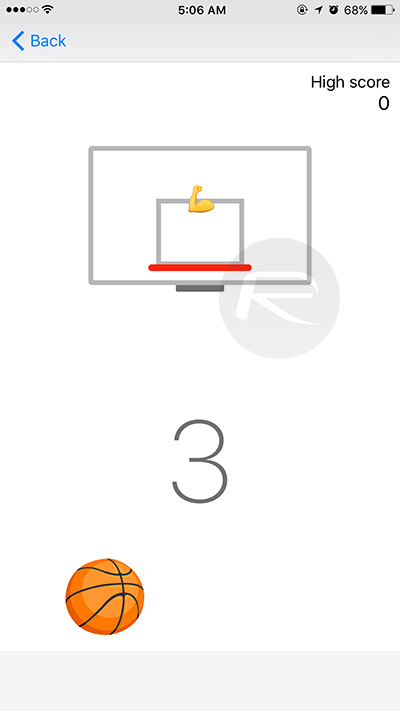 The game plays out full-screen, with a ball appearing at the bottom and a hoop at the top. Swipe up on your smartphone’s screen to try and throw the ball through the hoop. The ball will switch positions each time you shoot. The aim of this game is to score as many consecutive points as possible by getting the ball through the hoop. It’s about as simple as you could ever hope for an Easter egg game to be. Not that we keep ourselves up at night with such musings, you understand.

With chess and now basketball games hidden within Facebook Messenger, we find ourselves wondering what will be next to crop up!