Fans of Instagram will soon be able to record longer videos for sharing with their friends and anyone else on the planet after the photo and video-based social network announced that videos of up to 60 seconds will soon be accepted.

Currently, those wanting to get their story across via the medium of video need to keep their masterpiece down to just 15 seconds, which, we’re told, isn’t enough to truly create anyone’s best work. It looks like someone inside Instagram agrees, because starting now and rolling out to every user in the next few weeks, Instagram will allow videos of up to a minute to be posted to the service. 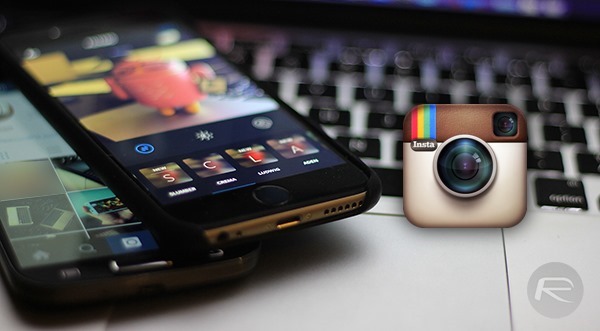 We want to bring you fun, flexible and creative ways to create and watch video on Instagram. As part of our continued commitment, you’ll soon have the flexibility to tell your story in up to 60 seconds of video. This is one step of many you’ll see this year.

As if that particular good news wasn’t enough to get teenage kids and people with dogs all excited, Instagram also announced that it would be bringing a much-loved feature back to iOS. That feature is, of course, the ability to stitch together multiple videos into one. That will no doubt prove even more useful with the new 60-second videos, so we’re pleased to see Instagram reinstate that feature for iOS users. Anyone running Instagram for iOS version 7.19 is good to go in that regard.

For iOS, we’re also bringing back the ability to make videos out of multiple clips from your camera roll.

Instagram’s new, elongated video uploads will be available to people on all platforms, though we aren’t seeing the results of that just yet on our accounts. Instagram does say that this will be rolling out to people starting today, so check back tomorrow – or the day after that and so on – if you’re still limited to the totally limiting 15-second uploads.