Emojli For iOS Is An Emoji-Only Messenger, Because Why Not?

After Yo!, the one-word app that simply let you say “Yo!” to your buddies, another developer has come through with something equally simplistic. Emojli, as you might imagine, is an IM app that only permits you to send emojis. But given what we’re seeing on Twitter, Facebook et al on a daily basis, it would seem, for the most part, that instant messaging has already become an emoji-only experience.

Like Yo! app, it’s one of those that you can readily download, install, and have a great deal of fun with. For about five minutes. Thereafter, it’s a tedious bore, and will surely only prompt you to hop over to WhatsApp or iMessage where – get this – you can enjoy emoji and text all at the same time. 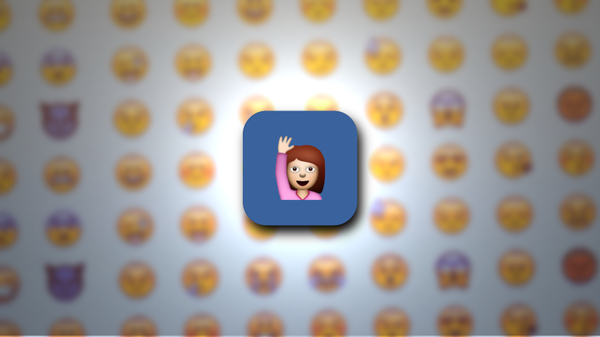 The purpose of these apps is to create a fad and get downloads, which is perfectly reasonable in the current climate. With Facebook having stumped up almost $20 billion to acquire WhatsApp and Snapchat doing particularly well right now, it’s understandable that everybody wants that chat app with a solid user base in order to grab a piece of the lucrative pie. 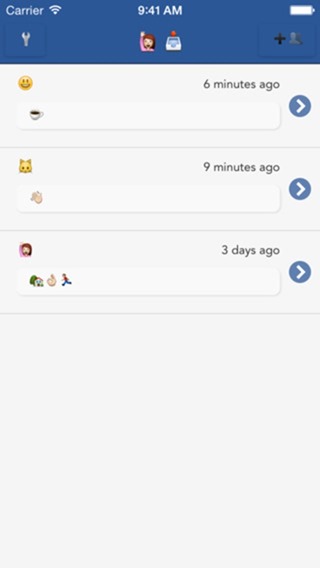 With that said, the developer of Emojli is missing the fact that even if it does experience a spike in downloads, it will have to act quickly with some newer, and indeed more exciting features if it is to retain user interest. At its current duration, it’s likely to fall off the map as Yo! seems to have, and despite having generated a fair amount of early interest, the fact that one cannot type basic messages means that after the wave, the thumbs-up and the picture of the little red car, you’re probably going to be tapping on those sad, nonplussed faces quite frequently. 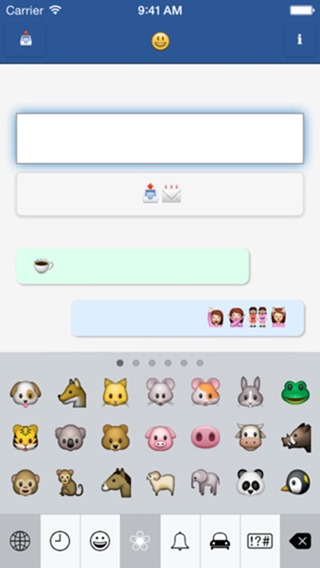 At present, Emojli is an iOS-only enterprise, although I don’t imagine that Android nor Windows Phone users will be too disheartened by this. There’s no word on whether Emojli will hit the Play Store or Windows Phone Store any time soon, but I guess this all depends on whether the app proves to be anything like a hit.