Sometimes something happens in the world of technology, and all we can do is sit and scratch our heads. That’s the position we find ourselves in right now, with Samsung announcing its brand new A8 phone alongside a new partnership with fashion brand Supreme.

That might seem strange enough on its own, but then you have to take into consideration the real kicker; this isn’t the Supreme you think it is. 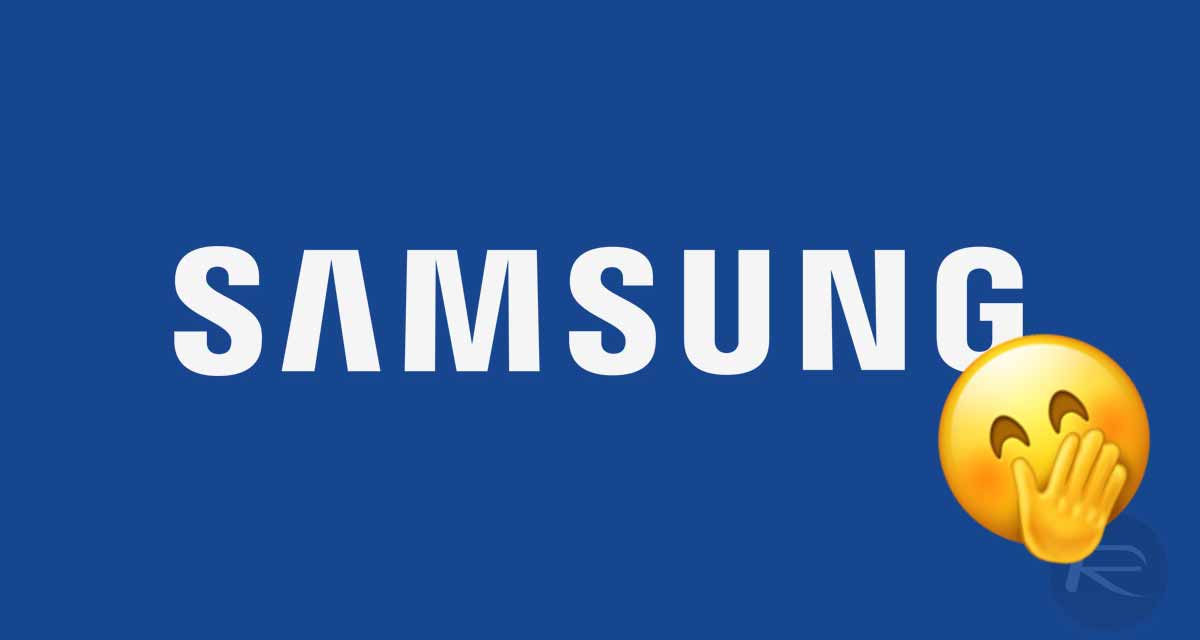 See, there are actually two Supremes. One is the New York company that you’ve probably heard of, the one with the iconic red logo with white text, Supreme. The Supreme you would imagine a company like Samsung might want to work with. Except, that isn’t the case.

Instead, Samsung has partnered with Supreme Italia, a company that essentially rips off the Supreme brand and sells it as its own. This is apparently all above board and legal thanks to a strange Italian legal loophole and both Supreme brands have even had their day in court, with the Italians winning out.

So, there we have it. Samsung now has a deal with a fake Supreme, one counterfeiting clothes and accessories, and one that will apparently be moving to China at some point, too. 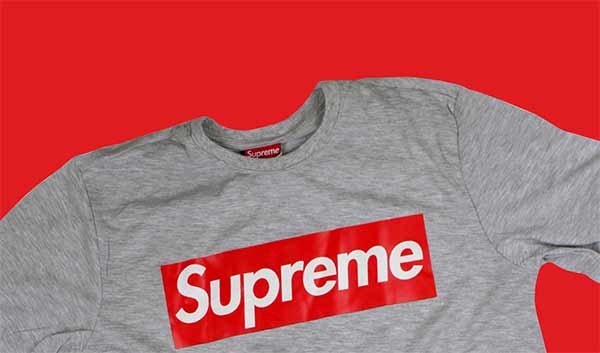 Quite what Samsung was thinking here is anyone’s guess. While it’s possible that nobody inside Samsung, nor anyone in China or South Korea cares, this is something that pretty much the rest of the world will find odd at best, and downright distasteful at worst.

Whether you’re a fan of the Supreme brand, or what it represents, it should be clear to everyone that Supreme Italia isn’t the real Supreme, yet Samsung has presumably thrown money at the company regardless.

These are strange days.