The wonderful work carried out by the Electra team for iPhone and iPad jailbreak running up to iOS 11.4 beta 3 has now been ported over to Apple’s tvOS platform. The successful port means that Apple TV 4 and Apple TV 4K running tvOS 11.2 through to 11.3 can now be successfully jailbroken using ElectraTV.

It’s worth mentioning right off the bat that the ElectraTV jailbreak has only been possible thanks to the hard work and commitment from Justin Williams and the industrious hard worker @NitoTV who always has his DNA associated with Apple TV liberation. 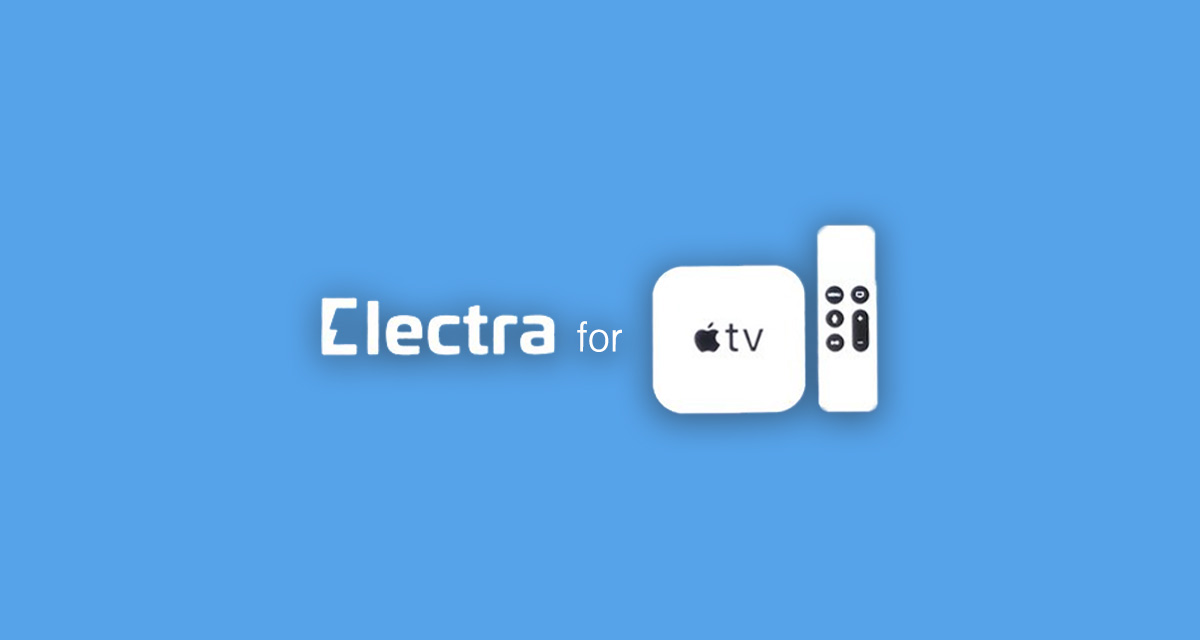 In fact, the latter of those two hackers recently announced the release of his backr00m jailbreak, but also announced at the time that it would be followed up by a release of ElectraTV once the necessary work had been completed. Now, with the work in place, ElectraTV is available for Apple TV 4 and Apple TV 4K running up to tvOS 11.3.

For those who have the compatible hardware but who have chosen to upgrade beyond tvOS 11.3, there will be no joy coming from ElectraTV. Unlike the iOS Electra jailbreak, which supports up to iOS 11.4 beta 3, ElectraTV ends its compatibility at tvOS 11.3.

This may seem like an amazing surprise to a lot of individuals who wouldn’t have expected an Apple TV jailbreak in the immediate aftermath of a release for iPhone and iPad. However, given the fact that tvOS is essentially a slightly modified version of its iOS counterpart, it makes perfect sense that any vulnerabilities and exploits discovered for a specific version of iOS would also be applicable to the corresponding tvOS version. 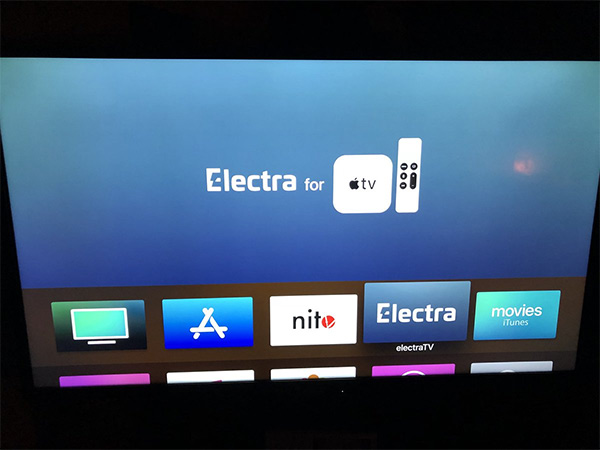 At this moment, jailbreaking an Apple TV is largely fruitless for a lot of people. If you are in possession of a liberated iPhone or iPad running Cydia then you have a world of possibilities at your fingertips in the form of tweaks and package installations which are designed to modify or enhance the iOS experience on that device. The same cannot be said for tvOS.

No Cydia exists for the Apple TV and there isn’t a library or catalog of installations that enhance the Apple TV and tvOS experience although nitoTV is considered by many as Cydia of tvOS with some tweaks available in it. Still, ElectraTV is now available and definitely worth checking out over at coolstar.org/electra for those with a passion for Apple TV and jailbreaking in general.