Samsung’s Galaxy Note 3 – a massive upgrade from last year’s Note 2 phablet – is barely a few weeks old as of now, but already, a different variant has surfaced, and one that might excite users quite a bit. In line with expectations and rumors, Samsung has unveiled a dual-SIM version of the Galaxy Note 3 for a select region of the world, starting with China.

The dual-SIM variant of the Galaxy Note 3 runs a Snapdragon 800 chipset, ensuring that performance would remain top notch, and even better, does not come with a region lock. This essentially means that the device can be used globally, anywhere, wherever you want to use it. There are no restrictions on careers, GSM bands, or anything of the sort. 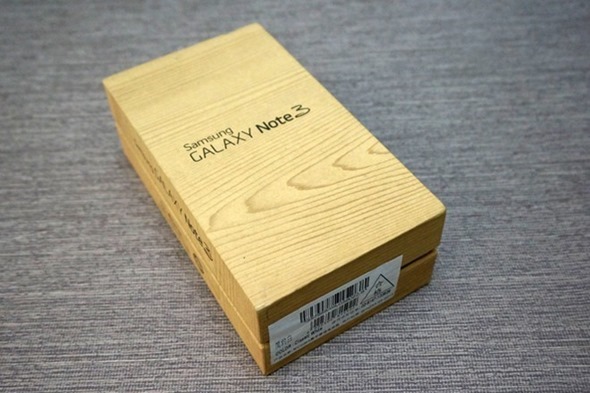 Since the device has been released without much furor, the official pricing is still questionable. That said, if reports are to be believed, the dual-SIM Note 3 would be marginally more expensive, sitting in at roughly €735, in comparison to €700 for the original, single SIM version.

As mentioned earlier, Galaxy Note 3 dual-SIM version has been released in China to begin with, and if we were to make a guess, it’s unlike if the device would ever officially make way to markets other than select few Asian ones, like Korea, Taiwan and maybe Japan. 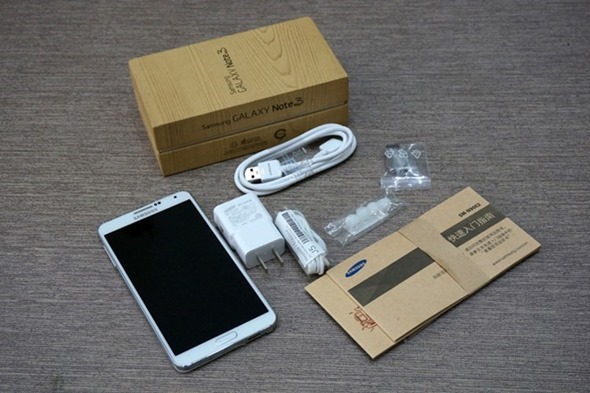 Despite the limited availability of the device itself, the absence of a region lock spells good news. Since the dual-SIM phone can be used worldwide on pretty much every GSM band, you can still import to your country of choice (U.S., Europe, Australia, wherever you are) and have a fully functional device. Of course, you’ll have to find means of getting the device delivered to you and will not be able to take advantage of getting a discount of buying it through a carrier, but if two SIMs running at the same time in a high-end smartphone is something that you absolutely covet, and you are willing to dish out the dough for that, too, this approach works perfectly fine. 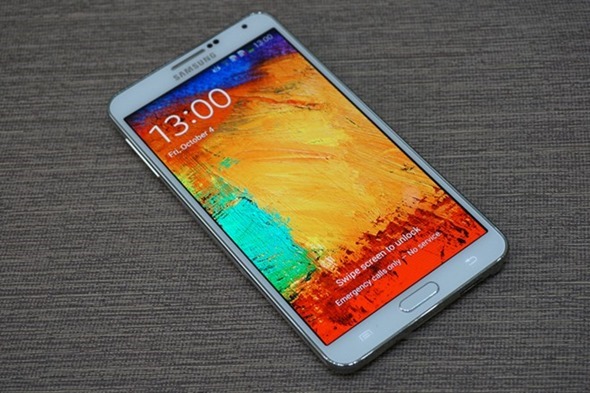 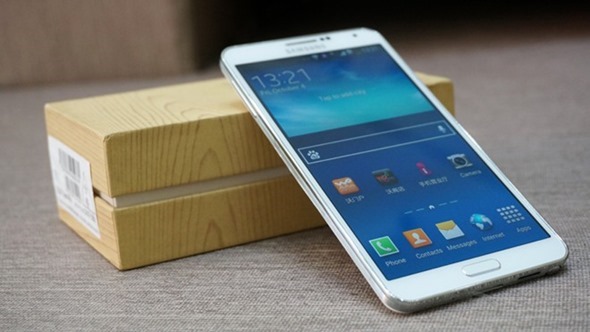 Galaxy Note 3 is, as of now, the best Android-powered phablet on the market right now, and if you carry two separate cellular lines for, say, personal and work usage, this is a functionality that you’d find highly useful. The price difference is marginal, and if you can navigate around the limited availability concern, you’d be better off getting the dual-SIM Note 3 than the normal one.