Apple’s Siri, which made its debut alongside the launch on the iPhone 4s, has been a mainstay of iOS ever since, and although it isn’t as widely used as the Cupertino company might have predicted when it was first implemented, the sheer number of automobile manufacturers alone currently integrating it into new cars speaks volumes for its potential.

The female voice behind Siri, which is currently a stock feature of tens of millions of iOS devices, is immediately recognizable, but while you may presume that the real-life Siri is currently basking in the new-found celebrity, the Atlanta-based voice actor wasn’t even aware that her utterances would eventually make their way to one of the mobile industry’s darlings. 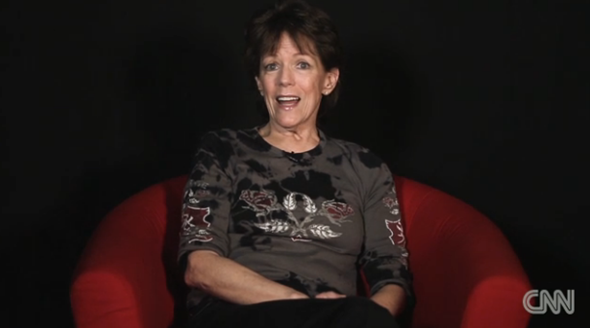 Speaking with CNN, Susan Bennett only found out that the iPhone was using her voice when a friend sent her an email, asking if the many new iPhone commercials did indeed feature her digital quips. Having then sauntered on over to the Apple website, she found out, much to her surprise, that samples recorded all the way back in 2005 were being used for the iPhone.

Another interesting nugget of info regarding Siri, is that the voice assistant today enjoys its de facto “birthday.” As hard-coded by Apple, Siri recognizes its date of birth as October 4th, 2011, and although we’ll stop short of wishing happy birthday to what is little more than a collection of data, the past twenty-four months since the feature first took its bow have certainly gone quickly. 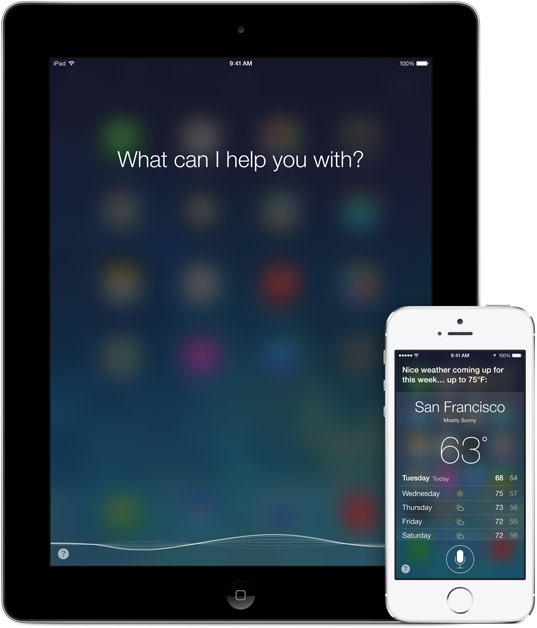 In terms of widespread use, Siri did cause a bit of a stir when it first came out as consumers rushed to communicate with an inanimate object. But after a while, the novelty of channeling stupid questions to a smartphone quickly wore off, and now we currently find ourselves in that that interim period between the product’s launch and the point at which it becomes seriously useful.

Hopefully, as the likes of General Motors continue to push for the so-called Eyes Free technology, Siri will get a proper run-out while also making our roads a great deal more safe. This time next year, on Siri’s third birthday, maybe it, or she, will be a more integral part of our lives.