Don’t you just love the development companies that just keep on giving? Even though the festive season has been and gone, file hosting service Dropbox are still in the generous giving spirit and are dishing out a new beta build for Android devices. Obviously looking to catch the eye they have gone with the name of ‘Experimental Android Forum Build 2.0.9’ which just rolls right off the tongue.

The 2.0.9 Android build is given as experimental software, and is accompanied by a press release on the official Dropbox forums. So just what is can we expect in this beta release once users pull away the wrapping and start to get to grips with it? The Android 2.0.9 build has the following release notes:

One thing that might immediately catch the eye is the free 500MB of storage space that is being offered by Dropbox. During the beta period, users are being offered additional storage space, with every 500MB of uploaded images and videos being rewarded with an additional 500MB of storage which keeps going until you have reached 5GB. The free space is being given out as an incentive for users to thoroughly test the new feature which lets photographs and videos be uploaded automatically from the camera which negates the need for any upload managers or additional tools. 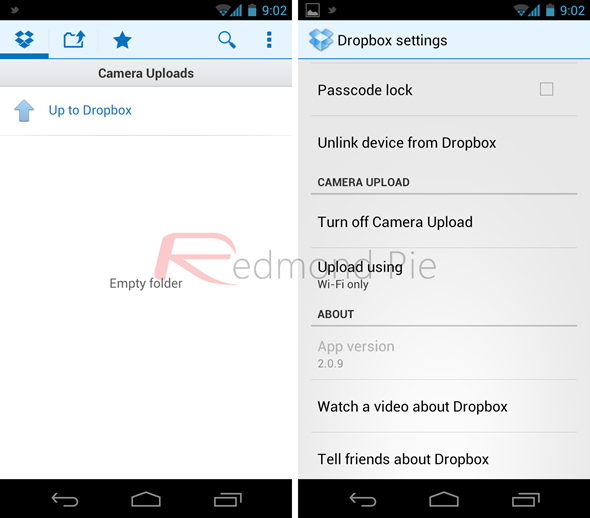 The forum announcement does state that the beta of 2.0.9 allows the uploading of files of ‘any size’, which is a little bit deceiving considering it then goes on to state that uploads are limited to a maximum file size of 180MB. Regardless of the limitation, the available limit should be more than enough to get all of your treasured pictures into the cloud.

The Dropbox Experimental Android Forum Build 2.0.9, to give it its full name, is not in the Android Marketplace yet. The available options and download links are below, so make sure you go and earn that additional, free storage space.

For a more fun and so called high tech way of doing it, use your Android device to scan the QR Code below: 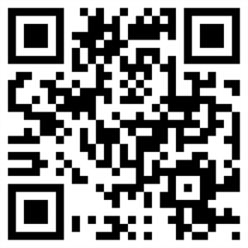