It’s becoming ever increasingly difficult to keep up with who is involved in litigation against who in the mobile smartphone industry. In the last few months Apple and Samsung have been at war against each other, and it was only this morning that a German court ruled in favor of Motorola Mobility in a separate patent case against Apple.

If news coming out of The Australian is to be believed, then Apple is massively ramping up their lawsuit against Samsung in Australia. The fruit company had previously been involved in a lawsuit with Samsung down under, but the expansion of the case means that it now included a total of 278 claims which span across 22 individual patents. If that didn’t seem like enough, the infringement claims also covers ten devices made by Samsung, some of which have yet to even make it to sale on the local market. The expansion of the case gets put into even more context when you consider that the initial claim against the Korean electronics firm only covered three patents. 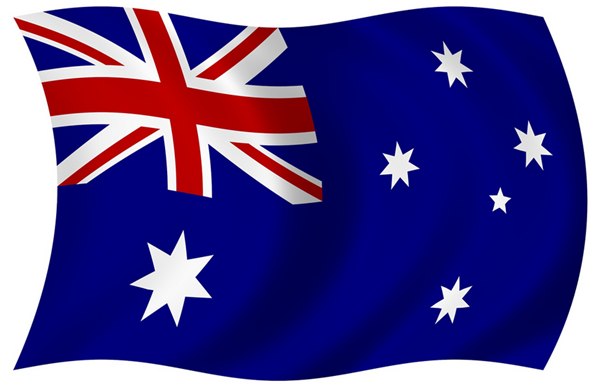 The legal team representing Samsung had been forced to admit in a federal court in Australia that Apple had ‘enormously’ increased its claims, resulting in the lead barrister admitting that their legal team could not even begin to put together a defense of the claims at this time, due to only being given a matter of days notice period. The lack of notice has prompted the Samsung legal team to advise the court that they would need time until at least mid of May to be able to study the new Apple claims and build an appropriate response.

The expansion of the case comes on the back of both Apple and Samsung experiencing small wins against each other in what is an ongoing case. A court awarded a temporary injunction in favor of Apple against the Galaxy Tab 10.1 device, which was subsequently overturned on appeal by Samsung. In what can be seen as a ‘you sue me so I’ll sue you’, Samsung then began a counter-suit against Apple claiming that the company was in violation of a number of patents relating to 3G connectivity.

The outcome of the case remains to be seen, but history has shown us that Samsung have not had much success in other countries when making similar infringement claims. This is evident by the fact that a German court has already thrown out two 3G related claims against Apple.