The Mac isn’t usually known for its gaming prowess, but if you’re the lucky owner of a top of the range iMac then you’re actually using a machine that would make a pretty awesome gaming computer.

Throw into the mix the fact that Valve has finally brought Steam to the Mac and that Apple’s own Mac App Store offers a great way for developers to get their games into the hands of users without the hassle of discs and boxes, and the Mac suddenly makes a little more sense as a gaming platform. 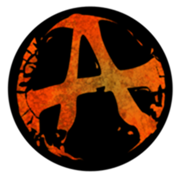 With that in mind, ID has released one of its top games for the Mac, with RAGE: Campaign Edition now available for download.

A first-person shooter, Rage is set in a post apocalyptic future, where an asteroid has struck the Earth with catastrophic consequences. Gamers will find themselves wandering the wasteland as the human race struggles to come to terms with its new fate.

We have to admit that the premise does indeed sound super awesome, and with ID’s turn of phrase, we’re sure you will too.

Developed by id Software, the creators of DOOM and QUAKE, RAGE is a groundbreaking first-person shooter set in the not-too-distant future after an asteroid impacts Earth, leaving a ravaged world behind. 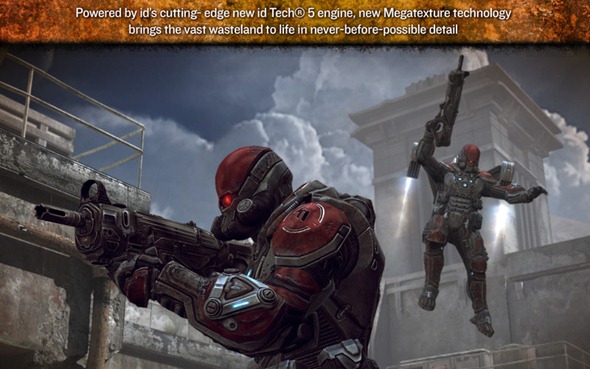 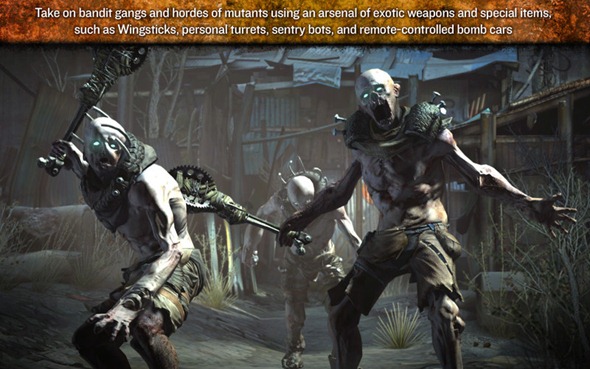 You can download RAGE: Campaign Edition right now via the Mac App Store in exchange for $40, and you’ll need to sit and wait for the 12.47GB to download, too!

Hardware-wise, you’ll be needing one of those beefy iMacs. 2.4 GHz CPU Speed | 4 GB RAM | 25 GB
free disk space | (ATI): Radeon HD 3870; (NVidia): GeForce 8800 | 256 MB VRam. No Mac Minis here! In fact, ID says that no integrated graphics chips are supported, so that means no MacBook gaming unless you have one of the higher-end models and the MacBook Air is certainly out of the question.

As if you needed telling that!