Microsoft is now offering the latest and greatest version of Windows 10 to all compatible devices via its accessible Windows Update service.

The software giant company had initially announced that today would be the day when the official rollout would take place, and also that eager device owners could actually force a download and install of the Creators Update a week early using the Windows 10 Update Assistant should they see fit. 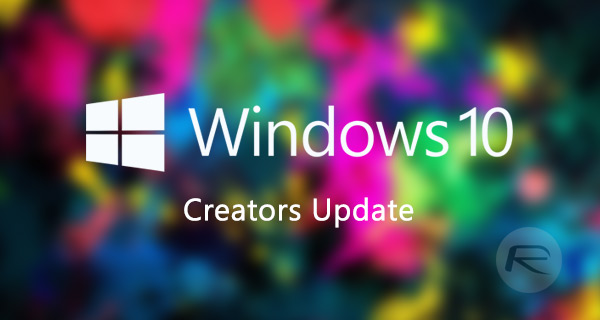 For those that didn’t take that option, the official Creators Update (version 1703, build 15063) is in the process of a staged rollout right now through Windows Update.

Millions of PC and post-PC device owners around the world have been enjoying the spoils offered by Microsoft’s latest version of Windows, Windows 10. Microsoft gave those device owners something of a treat during the third quarter of last year with the release of the Windows 10 Anniversary Update, but is back once again, even bigger and better this time, with the rollout of the wonderful Creators Update, bringing a ton of new functionality to users and once again giving device owners something to install and look forward to.

Save for the Anniversary Update, which signified the fact that Windows 10 had been around for twelve months, this Creators Update is the biggest thing to happen to the platform since launch. The Creators Update not only recognizes Microsoft’s dedication to progressing Windows 10 and making it a more enjoyable and usable experience for all global users, but also instantly introduces a heap of new functionality that end-users can interact with and take advantage of immediately.

Those features include an entirely revamped privacy dashboard that is easier to understand and manage. There’s also a big push into 3D with the introduction of 3D version of Paint, allowing anyone to capture, create, and view creations in an entirely new dimension. Gaming is also given a big push with this update, with Microsoft introducing built-in 4K gaming, Beam-broadcasting, Game Mode, and people-generated Arena tournaments. There is picture-in-picture and Night Light features built right in as well. And of course, there’s much, much more to uncover when you install and dive into the inner workings of the Creators Update. 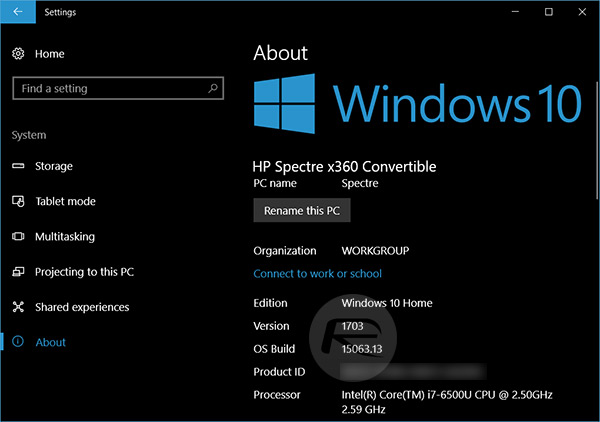 How to install Windows 10 Creators Update via Windows Update:

All Windows 10 users have been able to force download the Windows 10 Creators Update for the last few days, but it’s also officially rolling out right now. If the platform hasn’t actually provided you with a prompt to download and install the update, then you can get it through to your machine by heading to Settings (Windows Key + I) > Update & Security > Windows Update.