For those who find themselves ahead of the pack, and already running the latest Windows 10 Creators Update, Microsoft has now released a cumulative update available only to those who have already been through the update process.

Cumulative update KB4015583, with build number 15063.138, introduces a number of quality improvements in an attempt to enhance the Creators Update experience, but doesn’t actually introduce any outward-facing features. It shouldn’t come as any great surprise that the software giant company has introduced this cumulative update for the very recently released Creators Update. 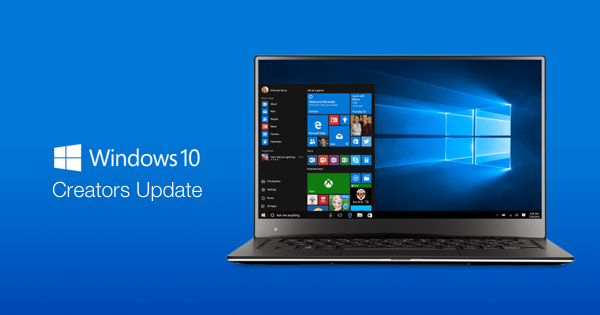 Microsoft, like other companies of a similar ilk, often introduce almost immediate updates after a large release is sent public, which is usually designed and offered to fix a number of the early bugs and issues found by users and those early adopters.

This cumulative update is exactly that, and looks to patch a number of issues as well as offer security improvements across the board. The official accompanying changelog provided by Microsoft with this update is as follows:

In addition to outlining the above changes and improvements, Microsoft has also used the update information to outline that it isn’t currently aware of any bugs or issues with this introduction that would otherwise adversely affect those installing it. For those who are already running the Windows 10 Creators Update, this cumulative update is available to download and install right now through the Windows Update option in the Settings app, and should weigh in at approximately 51 MB for the x86 version, or 114 MB for the x64 version. 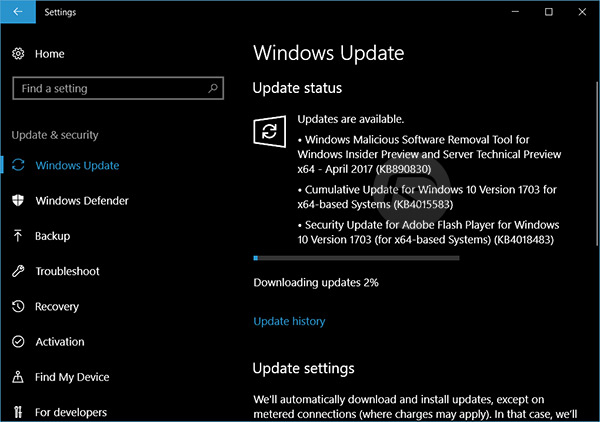 Microsoft’s Windows 10 Creators Update was officially made available for download today. It offers a number of new features, including the introduction of a new Paint 3D app, making it extremely easy for users to create, share, edit, and view 3D models with relative ease. There are also a number of improvements from a video-gaming perspective, as well as enhancements from a security and networking side which will directly and instantly appeal to enterprise users.