Apple has teamed up with the Bank of America to help boost donations to its RED campaign in the fight against AIDS. The collaborative effort, which has also drafted in the musical tones of Irish rock band U2, sees the Bank of America pledging one dollar for every download of U2’s new song "Invisible" on iTunes, and since the song is free from Apple’s online music store, it should help the charity pick up some much-needed capital in the fight against one of the world’s deadliest diseases.

The iTunes Music Store has been serving music fans for a number of years, and despite competition from contemporary streaming services like Spotify, is still among the authority in the world of digital music. Hence, it’s no surprise to see Apple utilize this platform for the benefit of charity, and with the Bank of America dipping its hand into the vault, everybody should be going and downloading this (even if you find Bono to be rather galling). 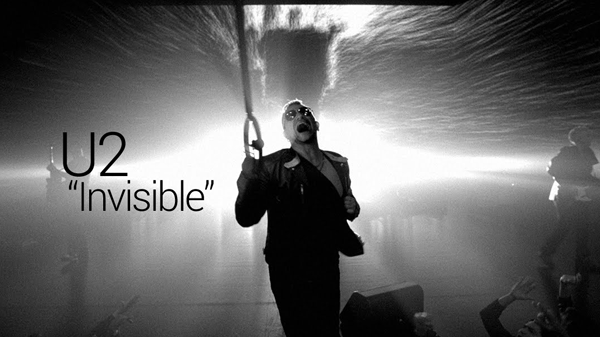 Apple has been pushing these anti-AIDS RED products for a number of years, with an assortment of devices having released in the strong hue of rouge.

Apple’s Eddy Cue tweeted about the charity push earlier today, and while we’ll agree with his sentiments that it’s all for a very good cause, the jury’s definitely out as to whether the song itself is a worthy beneficiary of the description "great music."

If you want to hear the track, you can download it either through your iTunes desktop app, or by using the corresponding iOS versions. As aforementioned, the song is free of charge, and with $1 being donated to charity, let’s just say, you can always delete it later on if it doesn’t float your boat. But for your convenience, we’ve linked to the song at the foot of this post.

With (RED) devices often sold at quite a significant premium, this is the sort of thing Apple should perhaps try more often to funnel donations into its charity. This case works in particular because the banks have been in line for much of the public’s wrath over the past few years, and if Apple uses all of the leverage at its disposal to get this song promoted, we could see downloads well into the millions.