Screensavers may not normally be the most interesting thing in the world, and that’s probably for a good reason. Screensavers are generally something you don’t pay too much attention to, and that’s fine. But right now, there’s one screensaver you might be interested in, because it’s based on the animations that were shared for the Apple Special Event in October 2018.

That event was the one that saw the new iPad Pro, Mac mini, and MacBook Air announced. And it was pretty awesome. 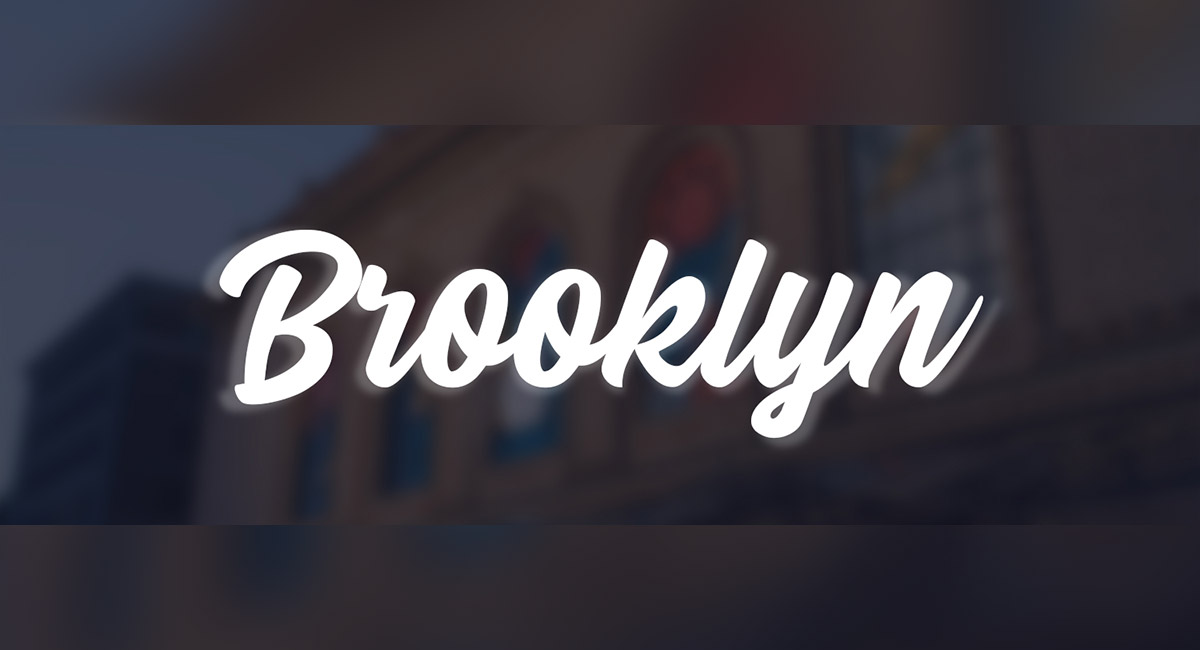 If you think back, you might remember the many animations that were sent out to press, and there were a lot. What’s even better is the fact that Pedro Carrasco has turned them all into one pretty awesome screensaver, and if you’re using Mac OS X Mavericks or above, you’re good to go.

Screen Saver by Pedro Carrasco based on the animations presented during Apple Special Event (October 30, 2018) from the Brooklyn Academy of Music, Howard Gilman Opera House.

Installing the screensaver is a simple case of downloading it and then double-clicking it to get started, and when you’ve done that, you’ll have perhaps the world’s best screensaver to enjoy when you’re not using your Mac. And that’s about all there is to it, really.

It’s a great screensaver, and it reminds us of one of Apple’s most release-laden events in a good long while. And let’s be honest, the iPad Pro hardware that was announced is pretty awesome, right? Right. So why not get yourself a screensaver to commemorate it? It’s free, after all!