A new version 2.3.1 of TaiG jailbreak tool for iOS 8.4 is out. Still available for Windows only, this new version is strangely a beta release that adds the latest Cydia Installer version 1.1.20 bundled as part of the jailbreak process. Apart from this minor change, nothing else seems to have been added in this release.

Official changelog of TaiG 2.3.1 is as follows: 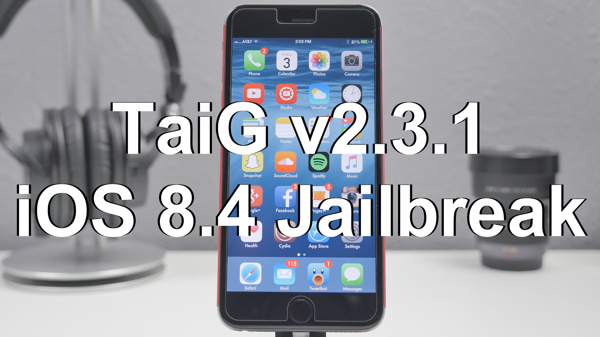 While this new release is useful for potential new jailbreakers, it doesn’t bring anything new for existing jailbreak users. If you are already jailbroken, you don’t need to jailbreak again, and even don’t need to update the untether package from Cydia. If you are already running Cydia 1.1.20 you are good to go, if not, simply follow our instructions here to update to the latest version of Cydia.

Released yesterday, Cydia 1.1.20 is mainly a bug fix release. It also supports backing up of sources/repositories list to iTunes, which was originally added in Cydia 1.1.19.

Since version 2.3.1 of TaiG is still a beta release, we’ll recommend using TaiG 2.3.0 to jailbreak instead of 2.3.1 as the beta release could be buggy and may run you into issues during jailbreak process. You can always update to the latest version of Cydia Installer manually from inside Cydia once jailbroken. 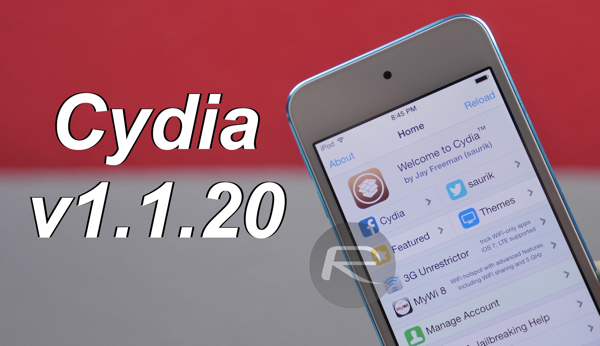 Instructions on how to jailbreak iOS 8.4, iOS 8.3, iOS 8.2 and iOS 8.1.3 using TaiG can be found here. All iOS devices capable of running aforementioned firmware versions are supported: