Out of no where, Pangu Team has dropped iOS 9.1 jailbreak today for 64-bit iPhone, iPad and iPod touch devices. The new tool is available for both Windows and Mac users. 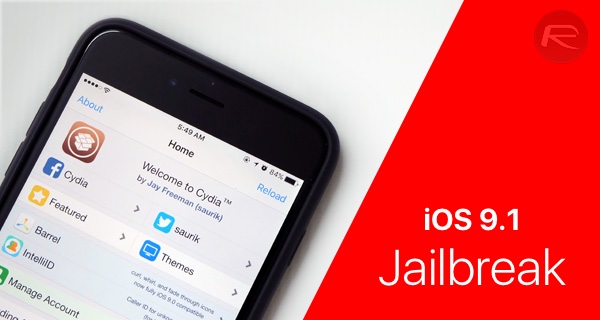 As can be seen from the changelog, the new Pangu update only works on 64-bit devices which includes iPhone 6s/6s Plus, iPhone 6/6 Plus, iPhone 5s, iPad Air 2/1, iPad mini 4/3/2 iPad Pro and iPod touch 6, and that too if they are still running iOS 9.1 firmware.

Pangu9 V1.3.0 used a kernel bug from Lokihardt to exploit iOS 9.1, and the bug is patched in iOS 9.2. Thanks Lokihardt for helping!

It’s important to note that Apple is no longer signing iOS 9.1 firmware which means if you have already updated to iOS 9.2 or above, you can’t downgrade and are out of luck for now.

Here’s what the updated Pangu tool for iOS 9.1 jailbreak looks like: 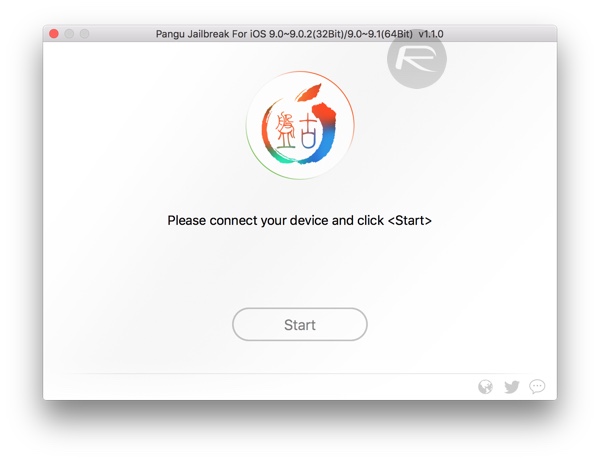 We’ll be back with our guides on how-to jailbreak iOS 9.1 shortly. Stay tuned.