It has been a very busy Friday in tech, Apple has just seeded a revised Developer Preview to its upcoming Mountain Lion OS for Mac.

Released just before Microsoft dropped its Consumer Preview of Windows 8, the first Developer Preview allowed the tech world to see just how much faith the fruit company places in its popular iPad user interface. Indeed, from what we’ve seen of Mountain Lion, it will be as much about iOS as it will be about OS X, incorporating the best features of both to create a truly unique operating system.

AirPlay Mirroring, Game Center, Notification Center, and a Messages client are all integral features of Mountain Lion, which is set to release just a year after the release of OS X Lion 10.7, debuting in the Mac App Store this summer. 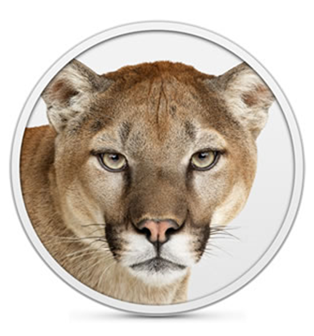 The release notes and details are waiting for you behind the blindness of the developers’ wall of secrecy, which means that, as usual, you’ll need to be a developer in order to test out the second Developer Preview of Mountain Lion. Chances are, there’ll be a less-than-legal method of testing it out, with torrent sites usually more than accommodating at times like this, but such routes are best avoided for obvious reasons. As we always encourage, if you’re interested enough at this stage, it’s certainly worth your while purchasing a developer’s account, which is cost effective if you’ve a vested interest in the goings-on of Apple software.

Those of you who are part of the program, feel free to share your experiences regarding new features, bug fixes, and general usability of Mountain Lion.

The OS is expected to be a download-only affair once again, and likely to cost around $30.