You might not have thought that F1 management games would be all that popular, but following the reception of Motorsport Manager, a new, official F1 Manager mobile game has been released worldwide after an initial soft launch.

The game, which is available for both iOS and Android and is a free download with in-app purchases, lets gamers take control of an F1 team while making some of the big calls you’d expect to be associated with such a position. Choosing race strategy and rolling with the punches is all part of the game, and if you’re an F1 fan, you’re probably going to love this. 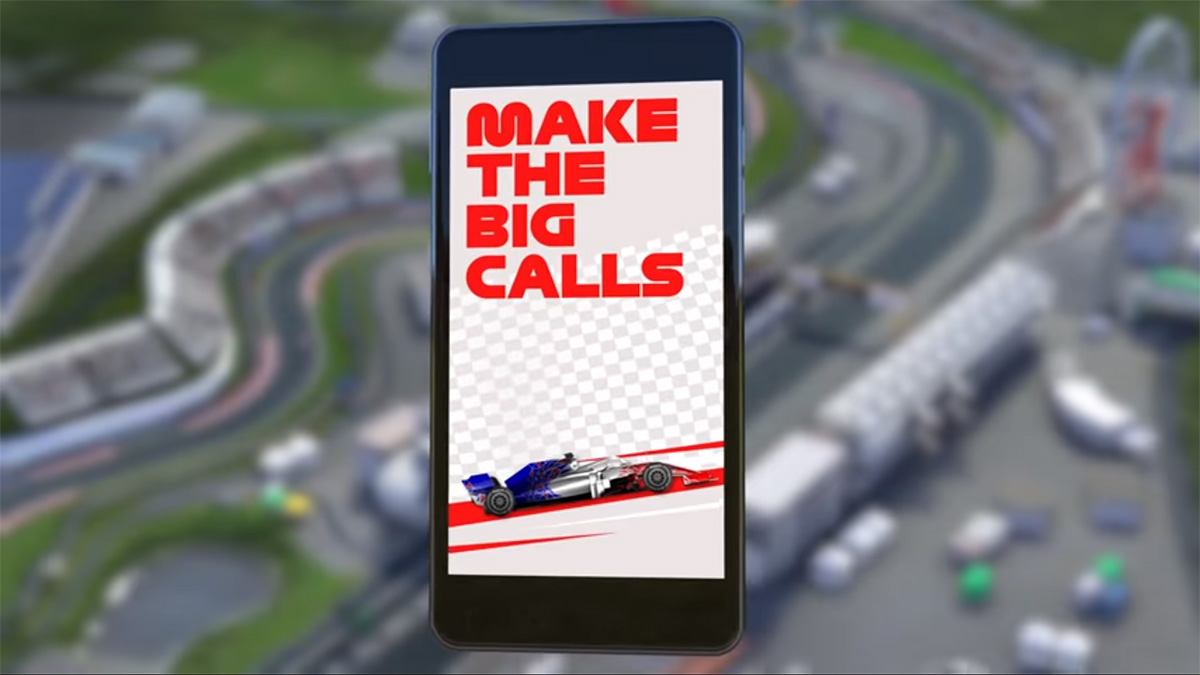 Being an official Formula 1 game, everything is fully licensed, and all of your favorite teams and drivers are in attendance. That’s the good news. The bad news is that you’ll need to have an internet connection whenever you play the game, which is a shame for those who commute in subways and on trains with spotty connectivity.

Play NEW F1® Manager for FREE and be the boss! Take control, make the big calls and master the art of race strategy to become the best F1® team in the world. Will you tell your race drivers to risk it all and go for it, or play the long game and sneak victory on the final lap? Faster than ever on-track action with STUNNING graphics. Featuring all the OFFICIAL circuits, teams and drivers from the 2019 FIA Formula One World Championship™, including Lewis Hamilton, Sebastian Vettel, Max Verstappen and Daniel Ricciardo.

Anyone who has ever watched F1 and thought they could do better will be able to try their hand at a game that includes every aspect of running a team that you could want, and probably some you might not. It’s free, so why not give it a whirl and see how you fare?