Apple has today released the sixth beta of iOS 12.3 to developers, just a few days after the fifth beta was also released.

We’re now just a month from the release of iOS 12.2 to the public, and the speed at which new beta updates are being made available to developer would suggest that we can expect the public to get their hands on iOS 12.2 relatively soon. 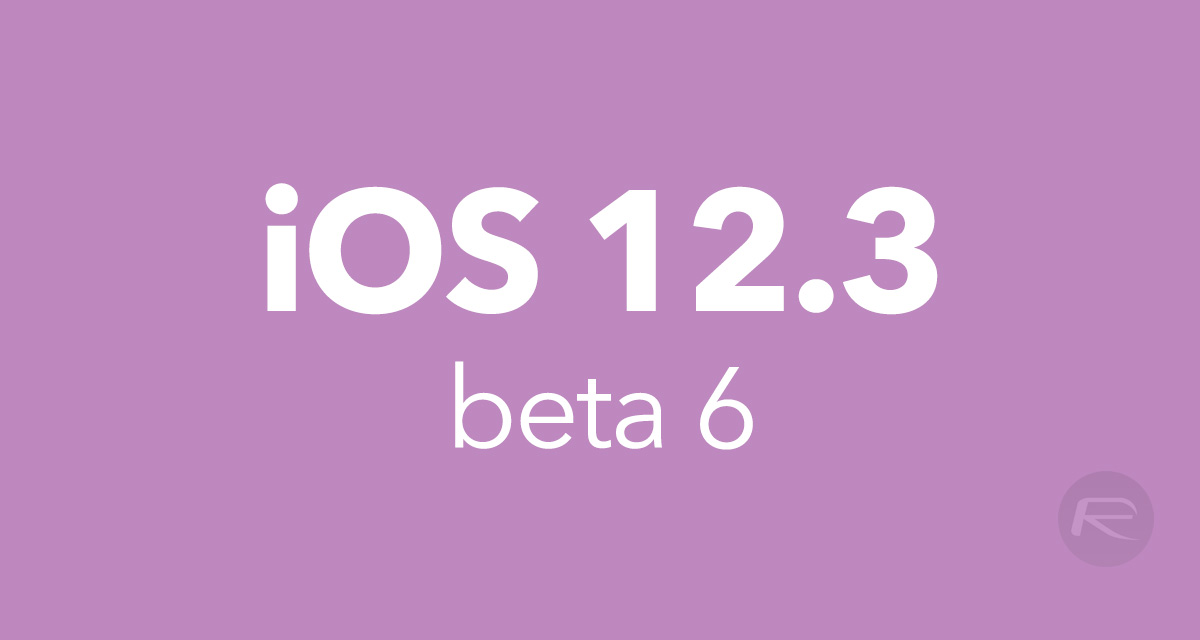 Developers can now download the update via over-the-air mechanisms or by downloading it from the Apple Developer Center. We’d also expect the public beta channel to receive the update either today or within the next few days, assuming no issues are discovered with this particular release.

The release of iOS 12.3 brings with it some new additions relating to Apple’s push into the world of services. The biggest is a redesigned TV app that includes the same Watch Now and Up next sections, but with a new machine learning section added. That section uses your viewing habits to try and recommend content that it believes you will enjoy, no matter the source.

The new TV app will also allow users to subscribe to some streaming services via the new in-app Channels function without having to go to their own app instead. Content will also be available via the TV app although, again, services like Netflix are not present. 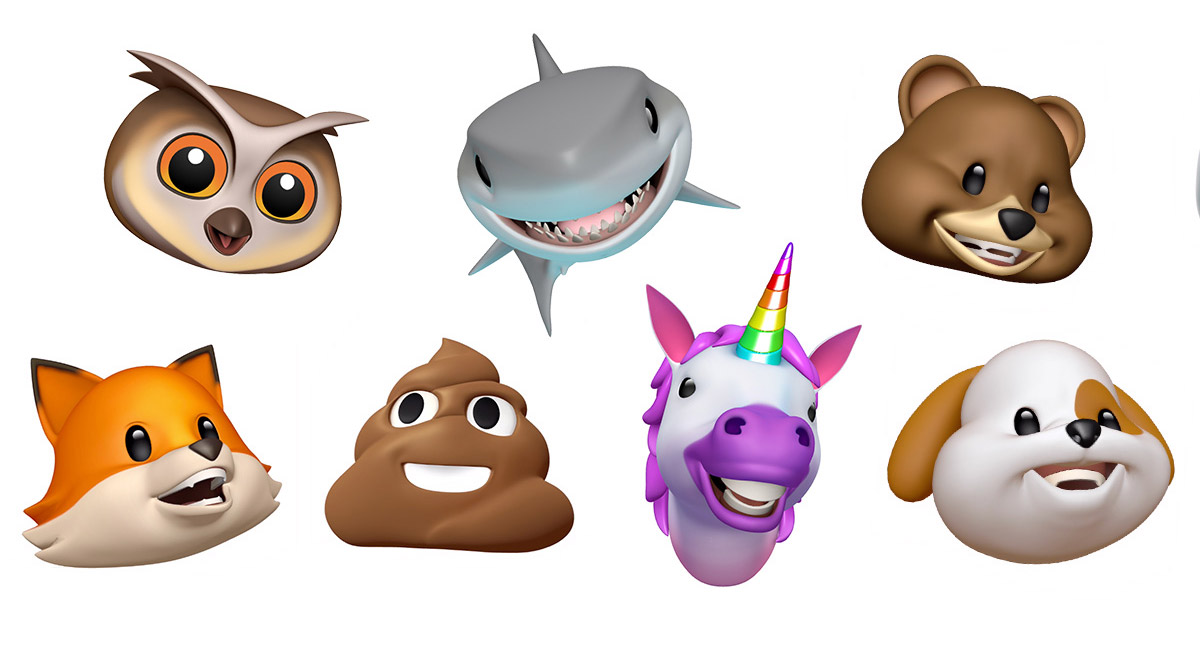 All of this will be in addition to Apple TV+, Apple’s own streaming service that will arrive on Apple platforms this fall with original TV shows and movies available for an as-yet unknown fee.