Download: Nightgate For iOS And Apple TV Goes Free For The Week [$4 Value]

It is time for Apple’s Free App of the Week! As always, iPhone, iPad and Apple TV owners have a chance to grab a unique game for free, one which usually costs $3.99 on the App Store. Today’s title is definitely worth an experience, and if you’re wondering what it has to offer, we’ll get into that in a bit; after all, you have till Thursday to avail this offer.

Enter Nightgate – a minimalistic adventure which could be best described as set in a “dark digital world”. Given the theme at hand, the minimalistic design and graphics really bring out the darkness of what is said to be the “last remaining life form on Earth“. 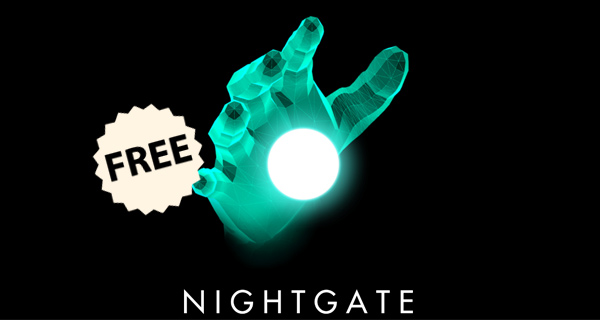 As the developer tells us, “In the year 2398, a network of intelligent computers known as Nightgate, is the last remaining life form on Earth. ” As for your mission, you will be stepping into “the computer and make your way through 50 handcrafted levels. Avoid enemies as you interact with a dark digital world and explore what lies beyond the futuristic landscapes of Nightgate.”

What makes Nightgate even more appealing then what it presents at face value is that it’s a universal download for not just the iPhone and iPad, but the Apple TV as well. So for those who have Apple’s latest tvOS powered set connected with their big-screen TV, Nightgate can be played sitting back in a couch using an MFi game controller or the Siri Remote.

Universal app factor aside, Nightgate doesn’t entice users into any in-app purchases by holding back on features. Well, when you pay $3.99 for a game, you shouldn’t have to deal with such annoyances anyways. 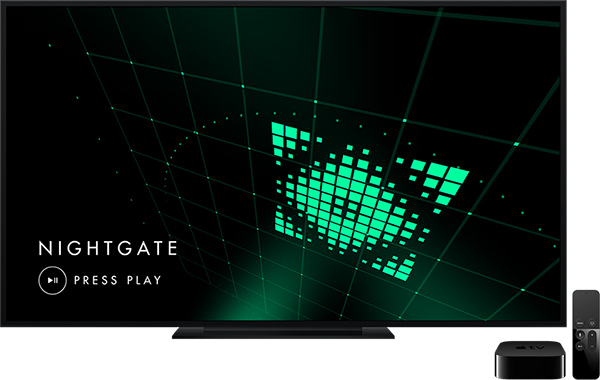 Complete list of features of the game are as follows below:

You can grab the game for free till Thursday as mentioned earlier from either iOS App Store or tvOS App Store.