The aim of the early peek preview is to give businesses a chance to see all of the new features and improvements made to Office 2019 with a view to integrating it into their workflow when it’s ultimately released. 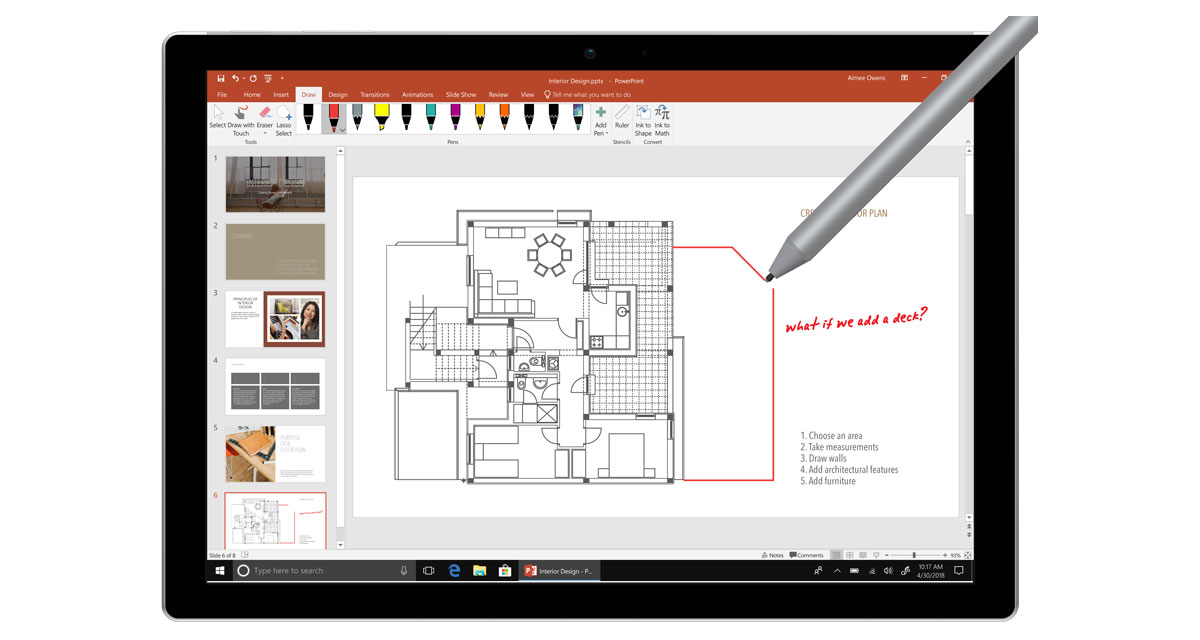 Microsoft is looking to try and appeal to business who aren’t currently running a subscription of Office 365 internally by offering access to an early preview of Office 2019 which contains features that would typically be found in the office 365 environment.

From a package perspective, Office 365 contains the iconic Microsoft Word, Excel, and PowerPoint, as well as Microsoft’s legendary Outlook email client. Server-side versions are also bundled with the software, including Exchange, SharePoint, and Skype for business.

The official version of Office 2019 will release into the market later this year with the majority of those who consume the suite being businesses or individuals who aren’t currently running any type of Office 365 subscription. Those people and companies will also need machines running Windows 10 as this latest upgrade to the Office package needs that version of Microsoft’s OS as a minimum dependency. With that said, macOS users will also be given a version of Office 2019 (likely to be called Office 2020 for Mac), meaning that the Windows 10 requirement is only for those who are running a PC. 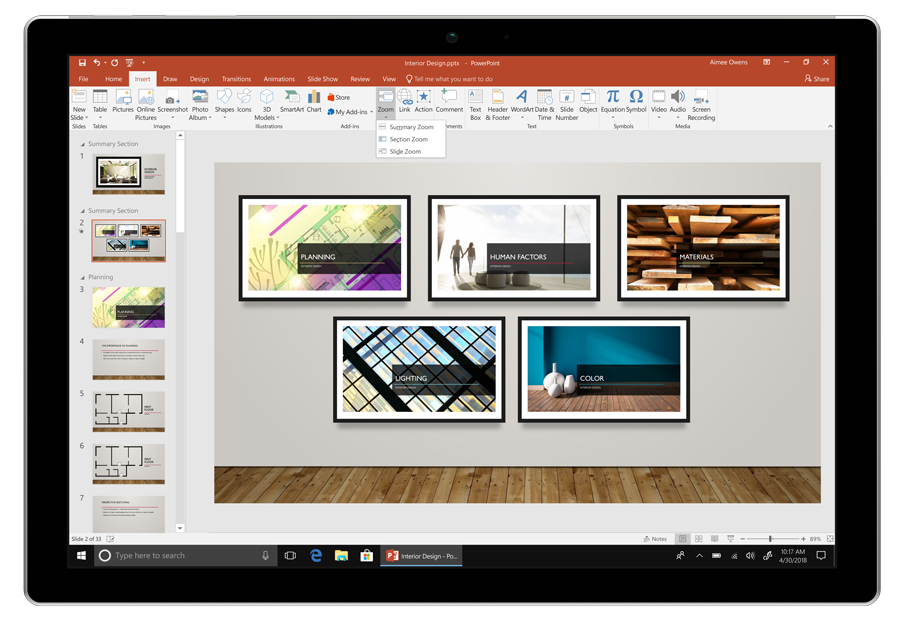 As far as updates and performance improvements go, Office 2019 includes “new and improved inking features across the apps,” which includes pressure sensitive inking, tilt effects, and ink reply, according to Microsoft’s Jared Spataro. Excel also has an injection of computer-based steroids with new data analysis capabilities thanks to improved formulas, charting, and Power BI integration. PowerPoint is also getting stunning new presentation features, such as Morph and Zoom. All-in-all, a fairly expected but still impressive update to the Office suite which should be rolling out later in the year. 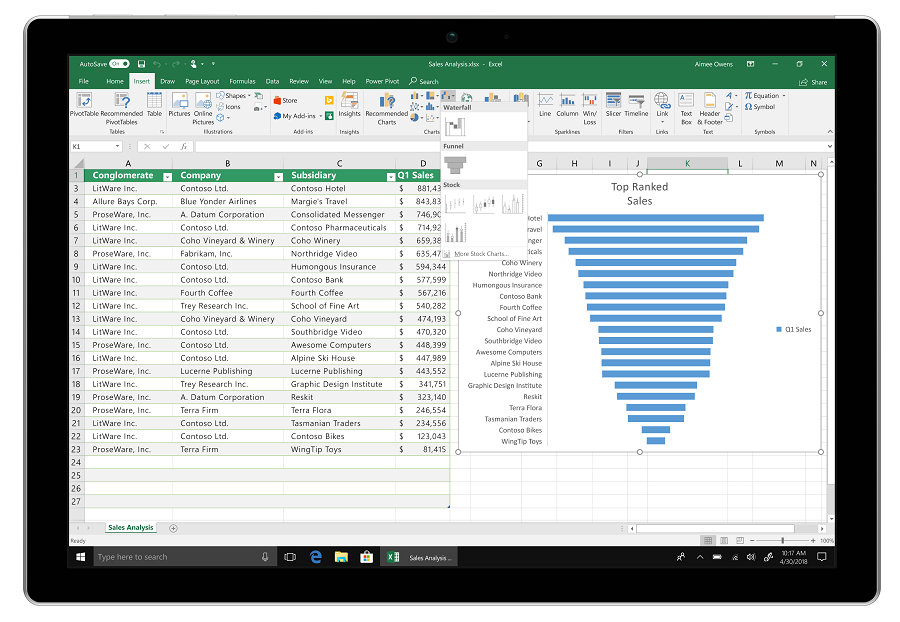 For those businesses which don’t have an active Office 365 subscription, and would like to partake in the early preview of Office 2019, Microsoft is entertaining applications over at its “sign up and try Office 2019” page here. It could definitely be worth getting an early hands-on preview if you run a business and intend to run with Office 2019 later in the year.