Mac OS X 10.6.2 has finally arrived and it brings tons of new bug fixes for existing OS X Snow Leopard users. This new 10.6.2 Update is highly recommended for all the current Snow Leopard users and includes general operating system fixes that enhance the stability, compatibility and security of your Mac. It also includes the fix for the critical issue that caused data to be deleted when using a guest account on the system. Here is the official change log for 10.6.2 update directly from Apple. 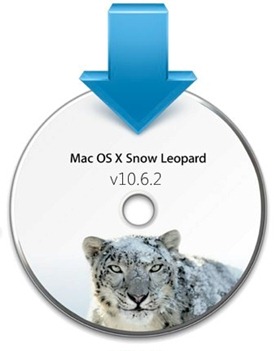 The 10.6.2 update is recommended for all servers currently running Snow Leopard Server version 10.6 and includes general operating system fixes that enhance the stability, compatibility and security of your server, as well as specific fixes for:

The new Mac OS X v10.6.2 update can be downloaded and installed from Software Update in OS X or optionally from the standalone installer through the download link given below.